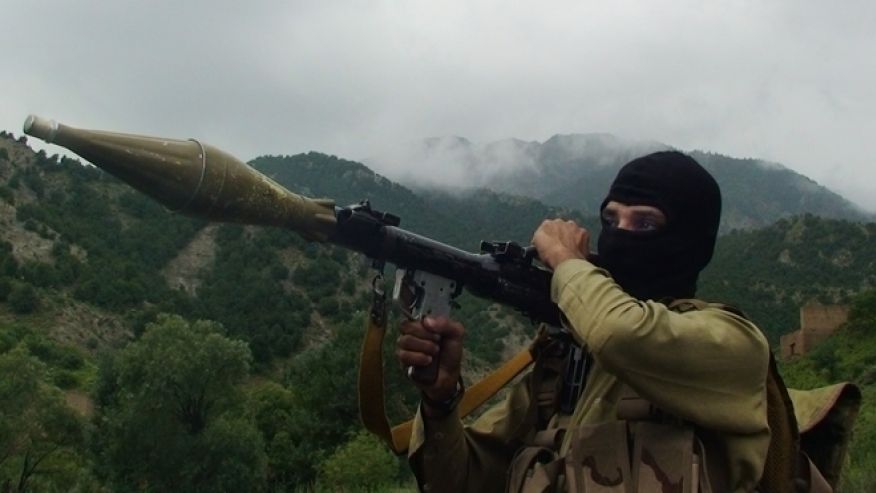 The United States Marine Corps is looking for a few good actors to play terrorists in upcoming training exercises, putting out a casting call that could give clues about what the Pentagon is prepping for.

A solicitation put out this month by the U.S. Marine Corps Forces Special Operations Command sought an actor to play an “Al Qaeda personality,” a French-speaker with a college degree in chemistry and three men who could play “high value insurgent” roles. The actors are needed for training exercises in South Carolina during the next three months.

A total of 25 actors — all of whom must be U.S. citizens and be able to adapt to multiple scenarios — are being sought for the exercises, which will also feature the use of AK-47s with blank ammunition provided by BKM Enterprises.

The solicitation could provide a window into how elite American soldiers are now preparing themselves for their next conflict, according to military blog War Is Boring. The exercises will include both “special reconnaissance” and “direct action” scenarios and will be conducted in rural and urban settings.

“We don’t know where the Marines are going or what their mission will be,” War Is Boring contributor Joe Trevithick wrote. “However, the training likely reflects what the Marines expect to be doing at least to some degree.”

The Levant region — an area consisting of Cyprus, Israel, Jordan, Lebanon, Northern Cyprus, Syria, Palestine and part of southern Turkey in the eastern Mediterranean — is one possible location, as French is commonly spoken there and chemical weapons have surfaced during Syria’s civil war.

“Washington has already stationed hundreds of troops in neighboring Jordan in case Syria collapses or the civil war expands,” Trevithick wrote. “The Pentagon no doubt has plans to try and keep nerve gas out of terrorists’ hands if either of those things happen.”

North Africa is another possible destination, according to the blog, following the ouster of Muammar Qaddafi and his vast chemical weapons stockpile from Libya in 2011. Libya reportedly destroyed its toxic gases in February and also plans to eliminate vast troves of chemicals that can be fashioned into weapons.

Those who make the cut will get an unspecified daily fee, lodging and travel accommodations — plus the benefit of knowing they helped America’s warriors prepare for battle.

Meanwhile, on Sunday, four French journalists entered neighboring Turkey ten months after their capture in Syria. Edouard Elias, Didier Francois, Nicolas Henin and Pierre Torres — all reported to be in good health — were freed over the weekend in unclear circumstances in what has become the world’s most dangerous, and deadliest, conflict for journalists, The Associated Press reports.