When a hypertotalitarian banana republic takes another turn for the gigasurreal, even Elon Musk is speechless.

In the most glaring example of how farcical idiocy has become the new normal, we will remind readers (especially those who do not follow us on twitter), of the following blurb from last night:

Obama Weighs Four Options for Revamping NSA Surveillance – WSJ. Will pick the fifth one that makes it even bigger

Sure enough, this attempt at comedy has just failed once more, as less than 24 hours later, it describes an increasingly surreal reality. Just out from the WSJ:

The Obama administration has asked a special court for approval to hold onto National Security Agency phone records for a longer period–an unintended consequence of lawsuits seeking to stop the phone-surveillance program.

The Wall Street Journal reported last week that the Justice Department was considering such a move, which would end up expanding the controversial phone records database by not deleting older call records.

Under the current system, the database is purged of phone records more than five years old. The Justice Department, in a filing made public Wednesday, said it needs to hold onto the older records as evidence in lawsuits brought by the American Civil Liberties Union, Electronic Frontier Foundation, and others.

Under the proposal made to the Foreign Intelligence Surveillance Court, the older data would continue to be held, but NSA analysts would not be allowed to search it.

The gruesome irony of course is that after his so heartfelt, if completely scripted and rehearsed, appearance before the US public one month ago, when Obama promised he would do everything in his power to reform the NSA, including the ending of the Section 215 metadata collection, and the retenion of bulk phone records, the president certainly kept his promise. Just not quite in the way that everyone had assumed. 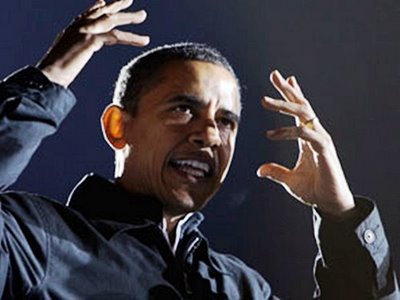