Many have been surprised by the lack of public response by Russia to the ongoings in Ukraine. Aside from some comments by Siluanov, the response has been concerning in its absence from the iron fist. However, quietly and with little new coverage, RiaNovosti reports that the combat capability of Russia’s naval task force in the Mediterranean will increase significantly – for the first time in decades – following the first deliveries of Varshavyanka-class submarines (with advanced stealth technology dubbed “black holes in the ocean”) to the Black Sea Fleet.

Russia formed a permanent naval task force in the Mediterranean last year to defend its interests in the region. The move was widely seen, however, as a response to calls for international intervention in the worsening civil war in Syria, Russia’s longtime ally. 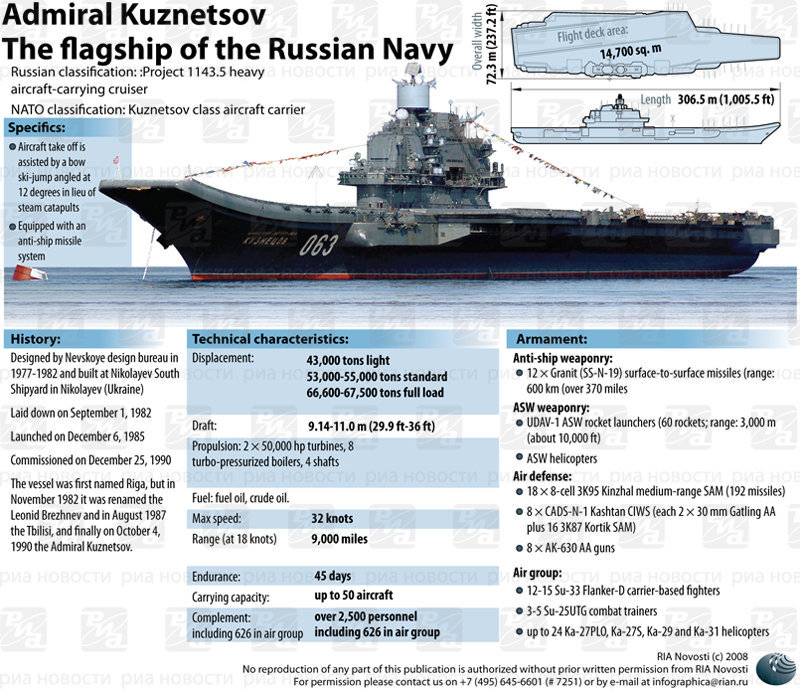 According to Chirkov, the Russian warships are taking part in an international operation to remove chemical weapons stockpiles from Syria.

“In general, the tasks assigned to the Mediterranean group are absolutely clear: to thwart any threat to Russia’s borders and security,” the admiral said, adding that it is normal practice for any country to keep naval assets in vital regions around the globe.

Chirkov said that the first Varshavyanka-class diesel-electric submarine, the Novorossiisk, will join the Black Sea Fleet in 2015.

The Defense Ministry has ordered a total of six Varshavyanka-class subs, dubbed “black holes in the ocean” by the US Navy because they are nearly undetectable when submerged.

The Varshavyanka-class (Project 636) is an improved version of the Kilo-class submarines and features advanced stealth technology, extended combat range and the ability to strike land, surface and underwater targets.

The submarines are mainly intended for anti-shipping and anti-submarine missions in relatively shallow waters.

The Black Sea Fleet has not received new submarines for decades and currently operates only one boat: the Kilo-class Alrosa, which joined the navy in 1990.

2 thoughts on “Russia To Add ‘Stealth’ Submarines To Mediterranean Force”