With Putin hoping that they can just keep it from going full civil war for a few more days, Ukraine continues to slide towards a dismal result. This morning sees the next level of escalation in the break-away Western region:

And with that, the ‘excuse’ the military needed to get involved as Interfax reports the Ukraine’s SBU starts “Anti-terrorist” operation in the Western region of Ivano-Frankvisk. With 25 dead and 241 injured, according to the AP, we suspect these numbers are sadly just the start.

“A total of 268 service pistols, two rifles, three assault rifles, 92 grenades, and some 15,000 cartridges were seized in the Ukrainian Security Service department in Ivano-Frankivsk,” he said while meeting with foreign ambassadors in the Ukrainian Foreign Ministry on Wednesday.

Extremists are to blame for the events happening in Ukraine, however opposition forces, which refused the compromise, and Western countries, which interfered in the domestic affairs of Ukraine, bare some responsibility as well, Russian Foreign Minister Sergei Lavrov said.

“Of course, the blame is on extremists, who tried all these weeks and all these months to bring the situation to such forceful scenario but considerable share of responsibility is also on opposition activists, who refused compromise, gave the authorities demands outside the legal frame and in the end turned out to be incapable to fulfill what has been agreed,” Lavrov said at a news conference following a meeting with his Kuwaiti counterpart. 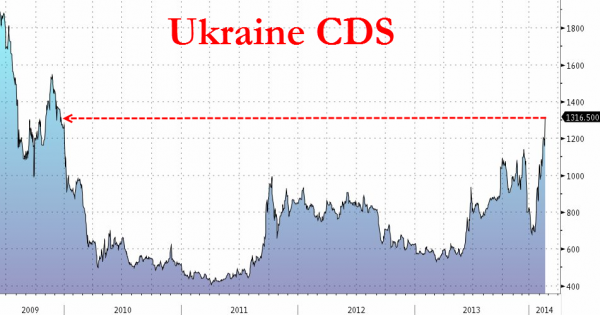