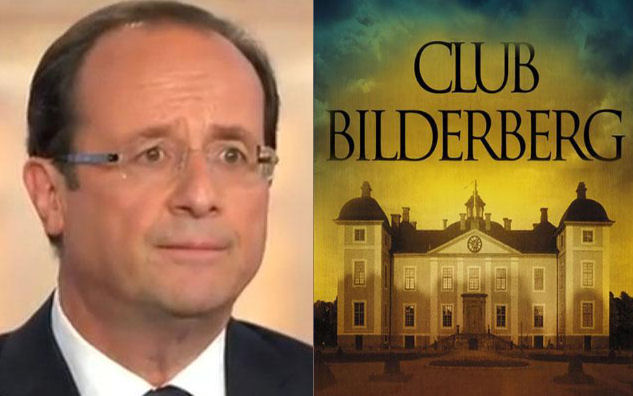 Almost a year ago, the French constitutional court ruled against Francois Hollande’s triumphal blast into socialist wealth redistribution, with his proposed 75% tax rate on high earners, and so indefinitely delayed the exodus of the bulk of French high earners (even if some, like Obelix, aka Gerard Depardieu, promptly made their way to the country that has become the land of solace for all oppressed people everywhere, Russia) into more tax-hospitable  climes. That delay is now over, when earlier today the same court approved a 75% tax on all those earning over €1 million. The proposal passed after the government modified it to make employers liable for the 75% tax. As BBC reports, the levy will last two years, affecting income earned this year and in 2014.

And with the tax passage, the preparations for an exodus by all high earnings begin, first among the local football teams.

Football clubs in France went on strike earlier this year over the issue, saying many of France’s clubs are financially fragile and say the plans could spark an exodus of top players who are paid huge salaries.

The Qatari-owned Paris Saint-Germain has more than 10 players whose pay exceeds 1m euros, including the Swedish striker Zlatan Ibrahimovic.

There has also been a chorus of protest from businesses and wealthy individuals who have condemned the tax – including film star Gerard Depardieu, who left the country in protest.

Polls suggest a large majority in France back the temporary tax.

Unlike many other countries in Europe, France aims to bring down its huge public deficit by raising taxes as well as some spending cuts. The highest tax rate in the UK is 45% and is applied to individuals.

While the numerous unintended consequences of this shock and awe tax hike will be amusing to watch in real time as this move will almost certainly be the long-awaited catalyst to push France into its long-predicted recession (to the benefit of countries like Belgium where the French uber-rich are already relocating to), one wonders if the drop in the value of French ultra-high end real estate will be offset by the soaring valuations of London’s already “beyond housing bubble” home prices, and just what the local response will be now that domestic real estate is even more inaccessible to anyone but the wealthiest global oligarchs and billionaires (aside from the capital gains tax of course, which as we wrote previously, is about to be launched first in London, and then everywhere else).