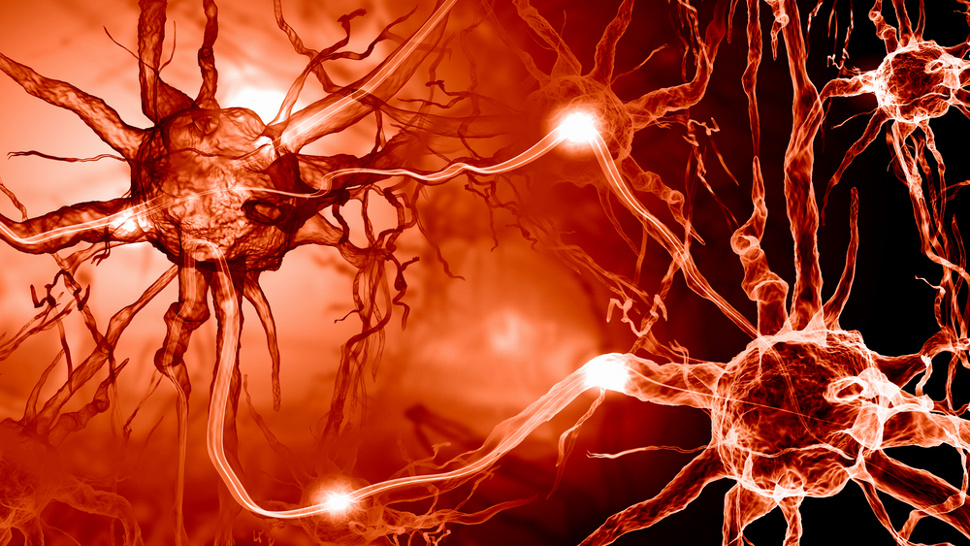 Neuroscientists have learned that dendrites do more than just provide passive wiring in the brain. These nerve cell connectors also process information, essentially functioning as tiny computers. Our brains, it would appear, pack more computing power than we assumed.

Dendrites are those branch-like extensions at the beginning of neurons that increase the surface area of cell bodies, or soma. These tiny outgrowths receive information from other neurons and transmit electrical stimulation to the soma. 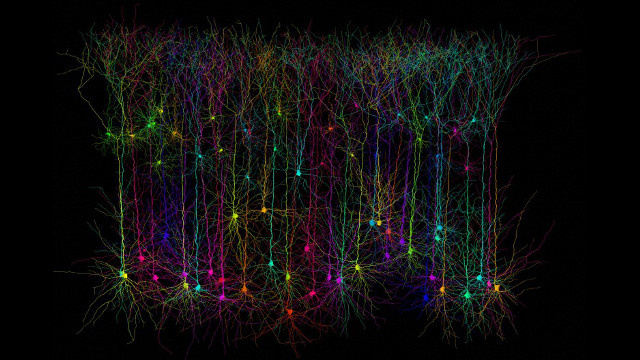 But we’re now learning that this isn’t the full extent of dendritic function. In a new study published in Nature, researchers at the University of North Carolina at Chapel Hill demonstrated that dendrites do more than transfer information — they also actively process information, effectively multiplying the brain’s computing power.

And like so much good science, the discovery came as a complete surprise to the researchers.

“Suddenly, it’s as if the processing power of the brain is much greater than we had originally thought,” noted study co-author Spencer Smith through a press release. “Imagine you’re reverse engineering a piece of alien technology, and what you thought was simple wiring turns out to be transistors that compute information.”

Previous research showed that dendrites use certain molecules to autonomously generate electrical spikes. But scientists weren’t sure if these spikes were simply the result of normal brain activity. 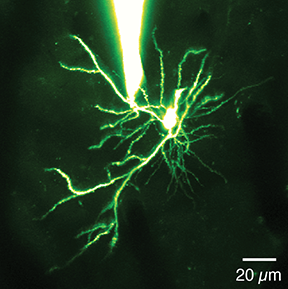 In an effort to understand more, the researchers used patch-clamp electrophysiology techniques to “listen” to the electrical signalling processes of neuronal dendrites in the brains of mice. They did so by delicately attaching a microscopic glass pipette electrode to the neurons of mice — a process that was easier said than done.

After painstaking trial-and-error — and once the pipette was attached to the dendrite — electrical recordings from within the brains of anesthetized and conscious mice were taken. As the mice watched visual information on a computer screen, the researchers recorded strange patterns of electrical signals emanating from the dendrites.

The researchers realized that the dendritic spikes were happening selectively — and they depending on the visual stimulus — an indication that the dendrites were processing information about what the mice were seeing. And after developing a visualization technique, the researchers showed that dendrites fired spikes while other parts of the neurons did not. This meant that the spikes were the result of local processing within the dendrites. Subsequent mathematical models validated this interpretation.

“All the data pointed to the same conclusion,” Smith said. “The dendrites are not passive integrators of sensory-driven input; they seem to be a computational unit as well.”

So it appears that dendritic spikes that are triggered by visual inputs are contributing to some kind of fundamental cortical computation, namely the enhancement of orientation selectivity in the visual cortex. As the researchers conclude in their study, this “dendritic excitability” appears to be an “essential component of behaviourally relevant computations in neurons.”

It’s a remarkable discovery — one that’s shedding important insights into the role that dendrites play in brain circuitry and function.

1 thought on “Biologists Discover Tiny Neural Computers In The Brain”