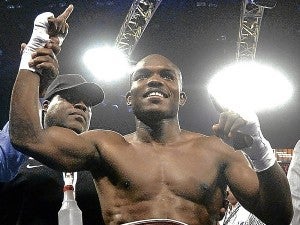 Nutritionist and book author Sally Beare once said a typical 800-pound adult male gorilla thrives on a vegan diet of vegetables, fruit and nuts. “True, the gorilla is only a close relative of ours, but the latest research in sports nutrition shows that our top athletes not only build sufficient muscle, but do best in terms of endurance and stamina, when following a vegetarian diet.”

Yale University professor Russell Chittenden, in the early 1900s, was one of the first to challenge the great meat protein myth. He conducted at least three studies that examined the question of whether meat and high protein were really necessary for optimal performance.

Dr. Neil Nedley, author of “Proof Positive,” said the capstone of Chittenden’s research was a study of well-trained athletes.

“At the beginning of his study, these athletes were all on a typical meat diet. Chittenden had them then switch to a plant-based diet for five months. At the end of the study period when their fitness levels were reanalyzed, the athletes had improved a striking 35 percent.” As Dr. T. Collin Campbell, professor emeritus of Nutritional Biochemistry at Cornell University once interviewed by Inquirer Science and Health, commented: “only the dietary change could have accounted for these remarkable results.” Campbell discusses this in his article “Muscling Out the Meat Myth.”

“What Chittenden suggested years ago is now being re-echoed by hundreds of voices. Eating animal flesh and animal protein is not necessary in order to obtain optimal protein intake for productivity and performance,” Nedley said.

1 thought on “But Where Does Vegan Timothy Bradley Get His Protein To Beat Boxing Champ Manny Pacquiao?”