Like an insecure bully trying to demonstrate how tough he or she is and feel better about itself, the Feds raided marijuana dispensaries in Washington state despite the fact that Proposition 502 made it legal. Recall, I warned about this last year in my piece: Colorado Legalizes Marijuana: Your Move Eric Holder.

In a country rampant with crony capitalism, bank theft, unconstitutional spying, IRS targeting of political groups and journalists’ Mercedes exploding on the streets of Los Angeles, it makes perfect sense to spend taxpayer money making sure human beings can’t light up a joint after the residents of the state decided to make it legal.

One of the dispensaries was the Bayside Collective in Olympia, the state capital, where seven government vehicles converged Wednesday morning.

Agents with guns drawn seized business records and about $2,500 worth of marijuana intended for cancer patients, Casey Lee, who works at the clinic, told NBC station KING of Seattle.

Washington was one of the first states to legalize possession of up to an ounce of marijuana last year. But it remains illegal under federal law, and Lee claimed one of the agents told him, “Things are going to be hell for you.”

Meanwhile, things have been looking pretty hellish for Jon Corzine… 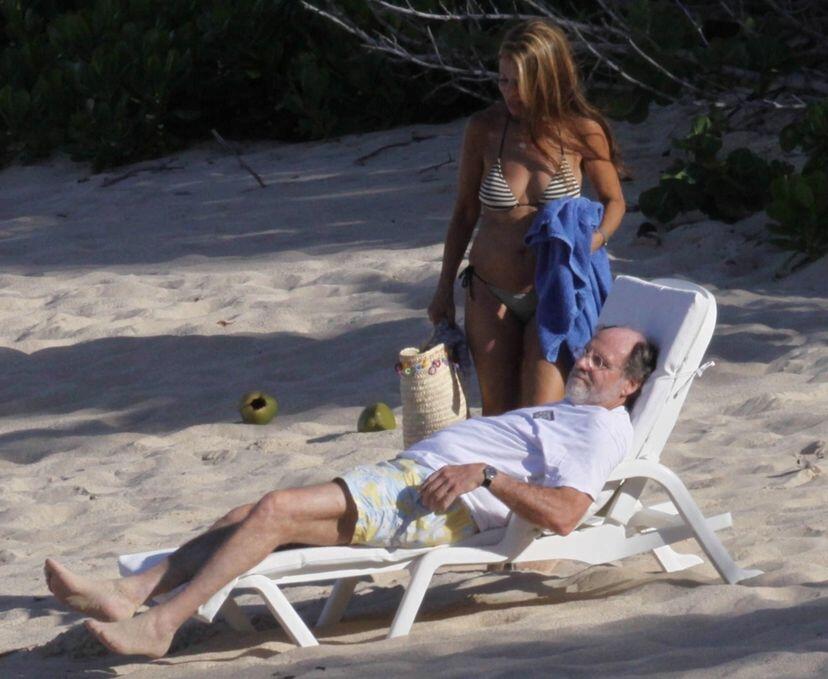