This is a little over a week old, but I hadn’t seen it and it’s so bothersome that everyone needs to be made aware.  One of my major themes this year has been the sudden outburst of cases in which mostly young people face extremely long prison sentences for merely exercising free speech. The way that many of these charges are justified is through new sets of “anti-terrorism” laws that have been set up in municipalities across the country, and allow for harsh sentences for minor offenses.  Of course, this is merely a backdoor way to erode the First Amendment in the name of fighting the never-ending “war on terror.” A war that is supposedly against Al-Qaeda, the same folks we are actively arming in Syria.

Now from the Tennessean:

A Tennessee Department of Environment and Conservation deputy director warned a group of Maury County residents that unfounded complaints about water quality could be considered an “act of terrorism.”

“We take water quality very seriously. Very, very seriously,” said Sherwin Smith, deputy director of TDEC’s Division of Water Resources, according to audio recorded by attendees. “But you need to make sure that when you make water quality complaints you have a basis, because federally, if there’s no water quality issues, that can be considered under Homeland Security an act of terrorism.”

“I think it’s just to quash us complicating life for them,” he said.

Joycelene Johns, 68, has lived in Mount Pleasant off and on for about 30 years and has put up with cloudy, odd-tasting water for years.

But she said Smith’s comments had been harder to stomach than her drinking water. 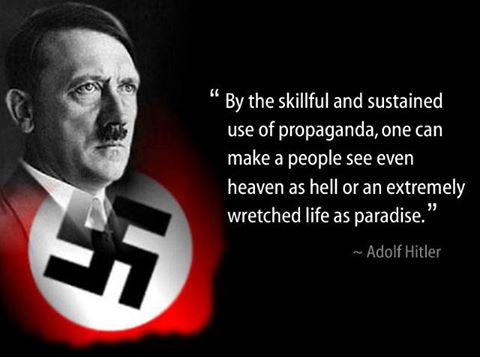