This is for all those who …

… still don’t know what has been reported here since the beginning of the Fukushima nuclear disaster.

… think that the Fukushima disaster is over.

… think that Fukushima is far away and doesn’t affect them.

For my readers this is just a reminder to stay alert. 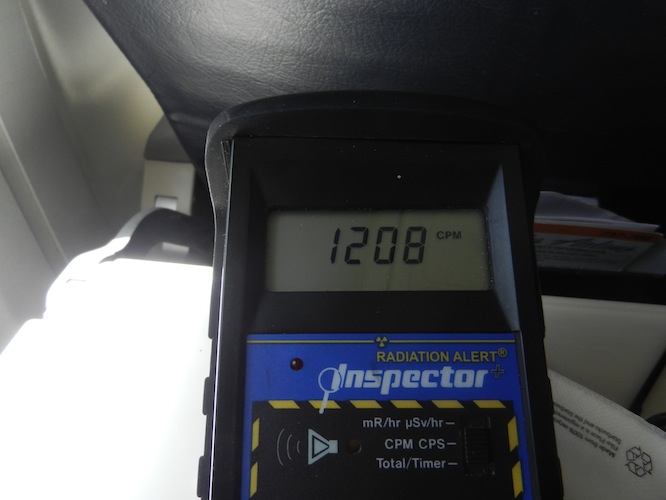 This is STAGGERINGLY bad news and shows, clearly and positively, that Fukushima Radiation is THICK in the atmosphere above even the Southern Hemisphere. It gets worse over North America and the U.S.

Note…and note carefully – a CPM (Counts Per Minute) reading of 100 is a mandatory HAZMAT Quarantine EMERGENCY in the State of California. Get that? The shocking readings shown in the photos below are what the passengers were breathing and fully-exposed to during the flights from Chile to Atlanta and then across the US to Portland, Oregon.

The US EPA is fully aware of this situation but does nothing to inform the flying public. The AIR over North America is heavily saturated with radiation from Fukushima Daiichi. The government’s response…Don’t Worry, Be Happy! Enjoy The Radioactive Friendly Skies! When many develop cancers in the years ahead, no one will connect these deadly dots.

Our thanks to Greg on the Oregon Coast for taking these photos and having the care and concern to take his Inspector Plus geiger counter on his trip. Your government will NEVER tell you what you are about to view… 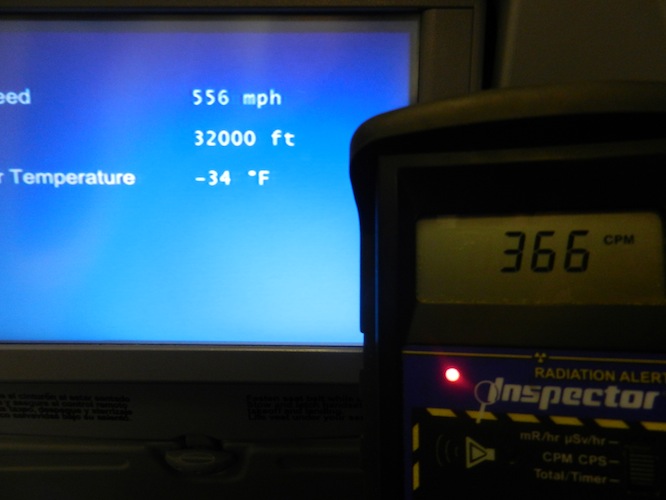 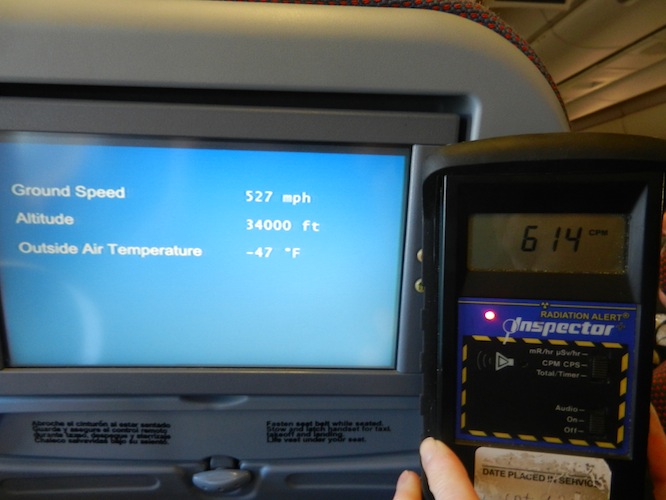 From Chile to about the equator the readings did not change much.

The next measurement was flying into Atlanta… 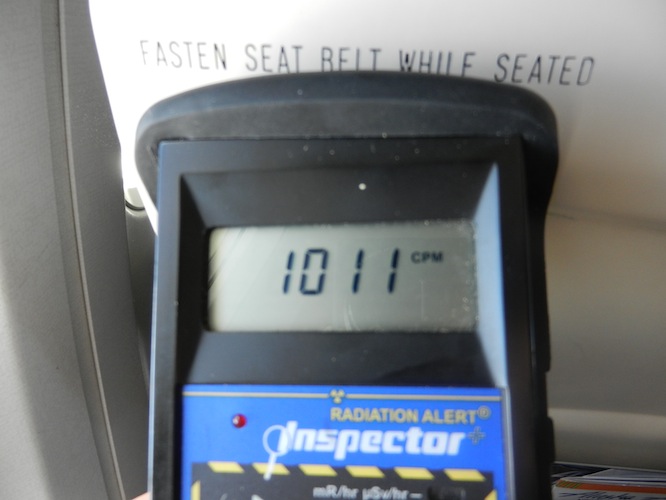 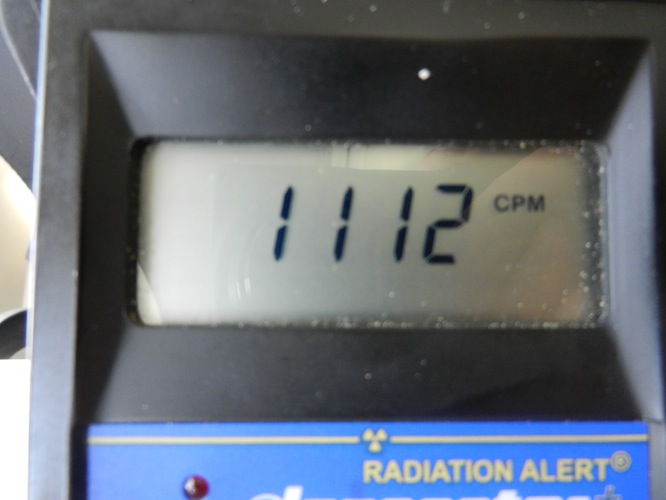 The next picture is nearing Oregon, and the final one was taken just before we started to descend into Portland.
Some people were beginning to take notice of what I was doing so I refrained from taking another photograph,
but I did measure 1312 CPM before losing elevation! 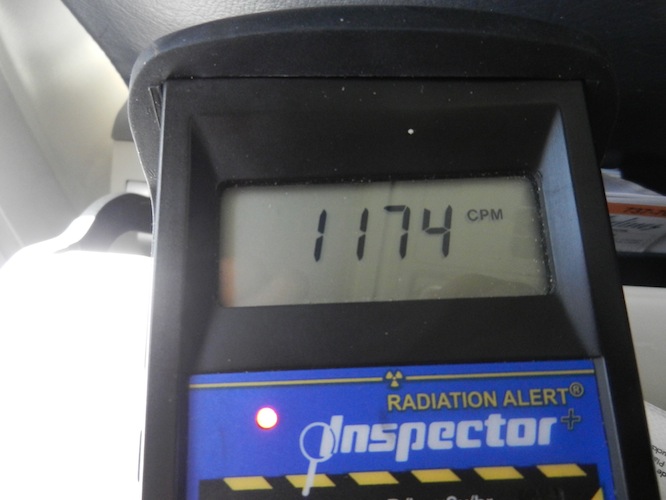 – Greg on the Oregon coast

18 thoughts on “Red Alert: Shocking Plane Radiation On Flight From Chile To The U.S.”