The secret sauce: NO BANKSTER BAILOUT!

– How Iceland Overthrew The Banks: The Only 3 Minutes Of Any Worth From Davos (Video)

– Iceland’s Economy Now Growing Faster Than The U.S. And EU After Arresting The Banksters

– A Lesson For Europe: Why Iceland Won’t Join The Euro (Video) 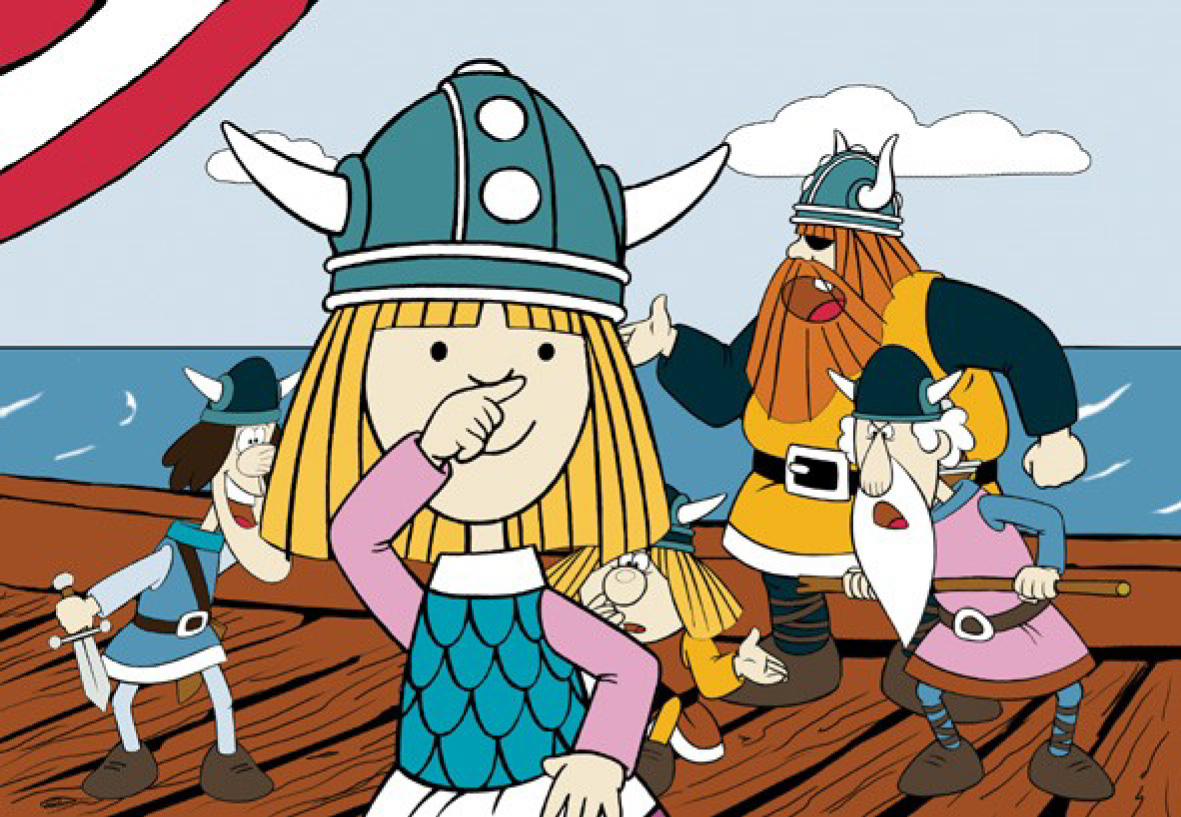 That Iceland is so far the only success story in the continent of Europe, which continues sliding into an ever deeper depressionary black hole, as a result of the complete destruction of its financial sector and its subsequent rise from the ashes, is by known to most. What is still not exactly clear is what conditions have allowed success and growth to flourish in a barren wasteland where 60% youth unemployment is increasingly the norm, and where economic “outperformance” is measured in shades of red. As it turns out, perhaps the biggest jolt to Icelandic economic growth is what we said was the correct prescription for resolving not only the US but global growth malaise that struck in 2008: debt liquidation. Of course, instead the powers that be opted for merely masking unsustainable debt with more debt in the hope of preserving the global financial equity tranche, where some $50 trillion, or two-thirds of total, in US household wealth is concentrated, by drowning out hundreds of trillions in global debt through controlled debt inflation – which four years later still has yet to take hold, and which  with every incremental dollar, yen, franc or pound printed threatens to spillover into uncontrolled hyperinflation, i.e., loss of fiath.

Alas, no debt liquidation is possible without making the equity below it worthless: a fact of restructuring known all to well to most which is precisely why it will not happen as long as the status quo is in control. Yet in those places which dared to bite the bullet and do the right thing – namely liquidate untenable debt – growth is back, and the future is truly bright without everyone asking “just how much longer will a few Keynesian voodoo acolytes provide a reprieve from the poverty effect?.”

Iceland’s lenders have forgiven household debt equal to about 12.4 percent of gross domestic product since the island’s 2008 financial collapse.

Lenders had written off 212.2 billion kronur ($1.7 billion) in household debt through the end of 2012, the Icelandic Financial Services Association said in a letter to parliament. The group estimated a further 35.3 billion kronur will be forgiven this year after they recalculate loan agreements to meet a Supreme Court ruling.

About 141.2 billion kronur of that follows a ruling from the island’s top court stating that mortgage loans indexed to foreign exchange rates were illegal, it said.

The island’s biggest banks failed in October 2008, after defaulting on about $85 billion in debt. The collapse plunged the island’s economy into a crisis that sent unemployment surging nine-fold and triggered a recession.

The association said that of the total, 45.8 billion kronur in private debt was forgiven as part of an agreement that stipulated that debts exceeding 110 percent of a property’s value must be written off.

What a novel concept: debt slaves succeeding in, one day at a time, removing their shackles. Or at least being aware of their debt serf status: which sadly is much more than one can say about 99% of the remainder of the world’s population.

That said, look for debt liquidation to be tried everywhere else eventually… But only after every other mechanism of “inflating” away the debt has failed, and in the process also wiped out not only the global middle class, but the myth of the welfare state.