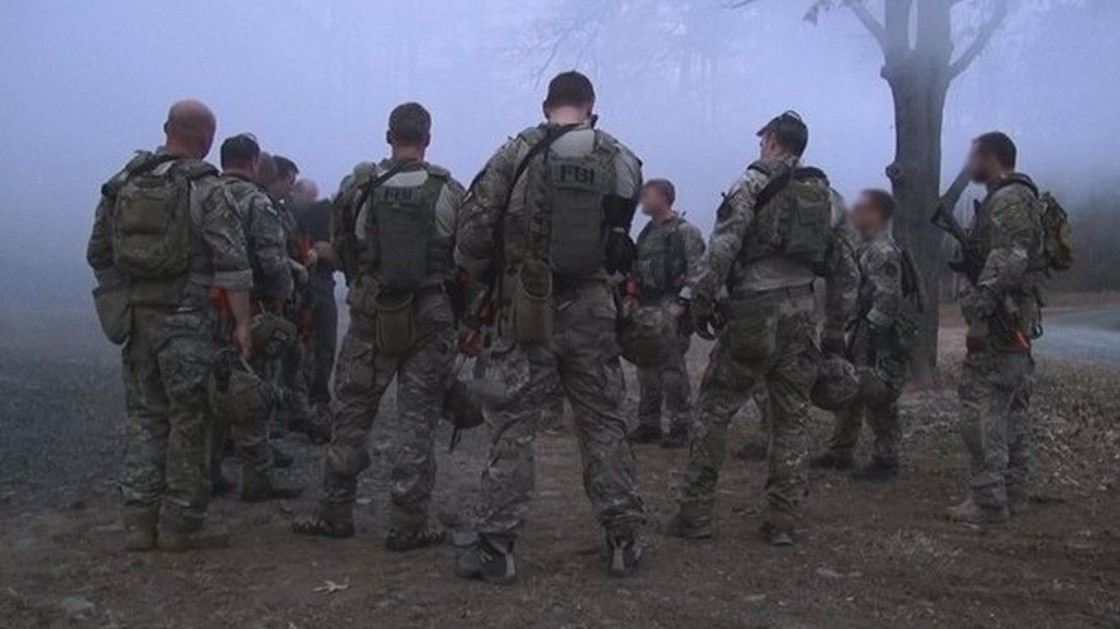 – FBI Agents Killed in Virginia Were Investigating the Boston Bombing (IntelliHub, May 23, 2013):

Two FBI agents died in a “fall” from a helicopter in Virginia this week.  Days later it has emerged that these agents were involved in the arrest of  Dzhokhar Tsarnaev, a suspect in the Boston Marathon bombings.

During an apparently training mission in the Virginia area 2 FBI agents were killed after falling from a helicopter into the water.  41-year-old Christopher Lorek, and 40-year-old Stephen Shaw both belonged to an experienced hostage rescue team that was involved in the arrest of Boston Marathon suspect Dzhokhar Tsarnaev.

In interviews Monday, the founder of the Hostage Rescue Team and other former special agents called the unit “elite” while outlining the difficult training exercises members must endure.

“It’s the most rigorous training regiment in law enforcement, probably in the world,” said Danny Coulson, a former deputy assistant director of the FBI who started the team 30 years ago and served as its first commander. “They have to be able to do any mission, at any time.”

Among other things, members of the Hostage Rescue Team are trained to rappel from helicopters, scuba dive and use explosives to break down doors and walls. When needed, the team can deploy within four hours to anywhere in the U.S.

“It sounds risky, and it absolutely is,” Coulson said. “They have the same skill sets as SEAL Team 6 and Delta Force.”

Last month, the team was involved in the arrest of Dzhokhar Tsarnaev, a suspect in the Boston Marathon bombings.

There have been a series of suspicious deaths surrounding people who were close to the investigation and the arrests.  Just yesterday we reported that a former MMA fighter was killed by the FBI when they payed him a visit for “questioning.

As Shepard Ambellas reported, “In what continues to be the most bizarre series of ongoing events, Mixed Martial Arts (MMA) fighter, Ibragim Todashev, was shot and killed in his apartment by the FBI just before midnight last night. Authorities believed the man to be a friend of Tamerlan Tsarnaev, one of the alleged Boston bombing suspects.”

And if that’s not enough. It was also reported by Infowars.com on April 29, 2013 that the original bombing suspect, Sunil Tripathi, was found dead in Providence River.

We will be keeping a close eye on this story and this case in general as the establishment moves in to cover up their tracks and tie up loose ends.