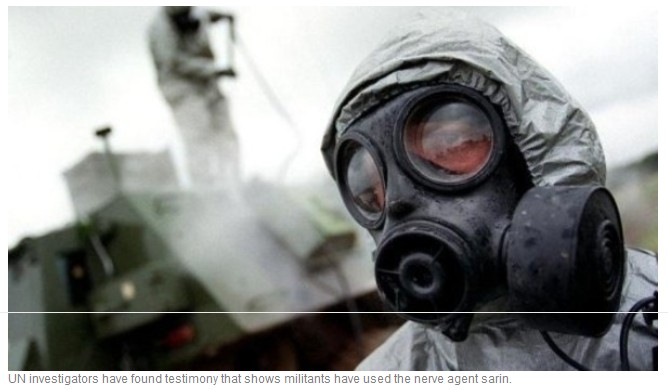 This morning, the government of Israel contacted President Assad of Syria.  They did so as the leader of a coalition now openly at war against Syria and Iran, with plans to broaden the conflict.  Assad was told he would be allowed to continue his rule, but on the “Jordanian model,” as a puppet of Israel and Turkey.

Israeli armor is now inside Syria, not just the occupied zone, but has closed the distance to Damascus and has that city under artillery fire.

The claimed air attacks are a ruse; Israel has been using 155 and 175 mm artillery, mobile howitzers of extreme range, enhanced by arms expert Gerald Bull, who was assassinated by Israeli agents in 1990 as his reward.

The artillery attacks on Syria, using time delay and cluster munitions, are in direct support of military actions with fire control and communications being supplied by Israeli UAV aircraft operating in Syrian air space in support of Al Qaeda led rebel group. 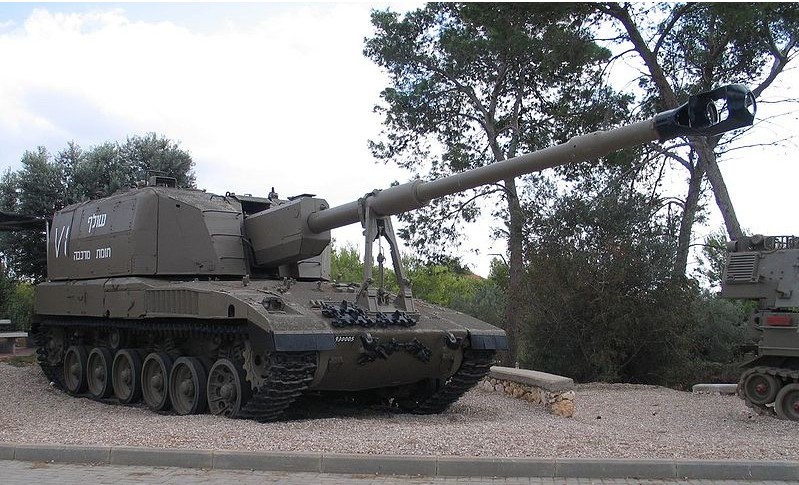 These terrorist groups, aided by extremists from Libya and the Gulf States are being trained and supplied in Jordan and Turkey.  It is hard to ignore the fact that US troops, on a secret mission to verify Israeli claims of chemical weapon use by the Syrian government, are fully complicit in aiding Al Qaeda operations against the Syrian government.

As for chemical weapon use, a report from United Nations human rights investigators, according to Reuters, has verified that it is rebels who have been using these weapons, in particular, deadly Sarin Gas.

“Our investigators have been in neighboring countries interviewing victims, doctors and field hospitals and, according to their report of last week which I have seen, there are strong, concrete suspicions but not yet incontrovertible proof of the use of Sarin gas, from the way the victims were treated.

This was use on the part of the opposition, the rebels, not by the government authorities.”

Last week, President Obama declared that use of chemical weapons by the Assad government would represent a “red line” for the United States, justifying military action against Syria.  However, despite numerous unsubstantiated news reports, the first “actionable” reports of that mythic line being crossed place Israel, Turkey and even the United States on the wrong side, aligned with Al Qaeda in the use of deadly nerve agents against Syria.

King Abdullah II of Jordan, on a mission at the request of Israel, met with President Obama on April 26, 2013.  His message, supplied by his Israeli handlers, was that Syria had been using artillery shells loaded with Sarin gas against rebel held enclaves inside Syria.

President Obama confirmed the message in a public statement and also indicated that he found King Abdullah’s plea “less than compelling.”

However, since that time, we have been able to learn that Israeli artillery, some mobile units capable of ranges between 55 and 70 kilometers, have been firing into Syria from, not just the occupied Golan Heights but have entered Syria by night and are able to reach, not just Damascus, but broad areas of Syria.

These artillery units have been pulled out by daylight but are visible to military satellites, particularly American and Russian, using Synthetic Aperture Radar.  These satellites detect all weapons movements and, aided by Hyper-Spectral cameras, are capable of, not just detecting movements of weapons but the use of any nuclear, biological and chemical agents. (Hyper-Spectral cameras, highly classified, use light to analyze molecules from space)

Thus, claims of ignorance of the artillery attacks on Syria and the incursions of IDF units and their direct support of Al Qaeda units inside Syria won’t stand up to scrutiny.

What is being kept from us is whether Israel is involved in the chemical attacks on Syria that the United Nations has verified.  As the media is continually filled with reports from “Syrian rebels” filtered through Israel, it is difficult to believe that such weapons could not be deployed without, minimally, full Israeli knowledge.

Sadly, the same has to be said of the United States.

Thus far, Israeli attacks on Syria have included artillery and missiles.  However, there is no evidence of air attacks.  Key in discerning this is, of course, video now made public showing artillery shells pounding into Syria, their parabolic trajectory easily observed.

The scene in Syria more resembled World War I, as depicted in the film, “All Quiet on the Western Front.”  What was represented to be a “surgical strike” by Israeli aircraft on trucks taking weapons to Lebanon was, in actuality, an artillery barrage covering a broad area, clearly meant to ‘soften up’ Syrian army units defending Damascus.  Thus the warning to Assad.

The reason for a night attack is clear, shielding columns of Israeli mobile artillery from prying eyes.  Aircraft, subject to advanced air defense systems including the Russian built S 300 system Syria acquired in 1996.  Despite announcements to the contrary, the system was delivered and installed but put under control of Russian technicians.  Russian technicians, verified by Israel’s Ynet News, used the S 300 system to shoot down a Turkish F16 jet fighter on July 1, 2012.

Any Israeli aircraft attacking Syria would be subject to inexorable destruction were that system to be employed, the sporadic use of which has put many intelligence agencies in a quandary over.

The goal of the current Israeli ploy is to draw Iran into the Syrian conflict, which now involved military units from, not only Israel but Turkey as well.

One might wonder why, with the expansion of the conflict, there hasn’t be a word yet from the United Nations Security Council, despite demands by the 22 member Arab League, whose chief, Nabil al-Arabi, conveyed this message directly to Secretary General Ban Kai Moon.

The Syria letter accused Israel of working with terrorist groups.  The letter stated that attacks were specifically aimed at Syrian army position defending the capital including army positions where dozens are killed or missing and Syrian military installations around Damascus.

Two Security Council member states, China and Russia, have both condemned Israel’s attack on Syria.  Israeli Prime Minister, Benjamin Netanyahu, was in China when that announcement was made.

Iran has offered broad assistance to Syria to assure the survival of that nation, a factor that makes the risk of an even wider war likely, particularly if the American government fails stand up to Israel’s propaganda onslaught on its people.