– Cyprus: Why Big Depositors Are Facing A Complete Wipe Out

– Another Non-Russian, Non-Oligarch, Non-Billionaire, Non-Tax Evader Speaks Up: ‘I Went To Sleep Friday A Rich Man, I Woke Up Poor’

Because if the locals thought the deposit haircut is the worst of it, just wait until the full brunt of what a -20% depressionary collapse in the economy hits them head on.

– Have The Russians Already Quietly Withdrawn All Their Cash From Cyprus? … YES!!!

Why the f*** have the sheeple not been calling for the ‘Iceland’ solution?

Do they have to much FLUORIDE and/or LITHIUM in their drinking water, or what?

( TV ‘programs’ in Cyprus are probably not better in ‘programming’ than in Iceland, so that shouldn’t be an excuse.)

If the suffering, yet docile, Cypriot serfs thought deposit confiscation would be the end of their problems under the European feudal system, they are about to be shocked. Because as part of their banking sector bailout, the country is set to get a “loan” from the Troika, a loan which comes with a Memorandum of Understanding, aka a “blueprint for austerity”, with dictates terms for government revenue increases and spending cuts (of the variety that nearly caused America’s leader to blow a gasket when he was describing the untold devastation that would result if the rate of acceleration in US budget spending dared to be slowed down even by a tiny bit). Today, a draft of the revised Cypriot MOU being prepared by the head of the IMF mission to the island nation, Delia Velculescu, leaked and can be found in its 24 page entirety here. However, for the benefit of our Cypriot readers, here is the important part: the listing of the anticipated austerity tsunami coming, not to mention healthcare system, “pension reform” changes and other proposals the ECB and the IMF are imposing on Cyprus as part of their generosity to keep the recently insolvent country as a well-behaving serf in the Eurozone.

And last but not least:

So the stronger the booze, and the faster it gets one drunk, the more expensive is will be.

In brief: for the Cypriot serfs the pain is just starting. 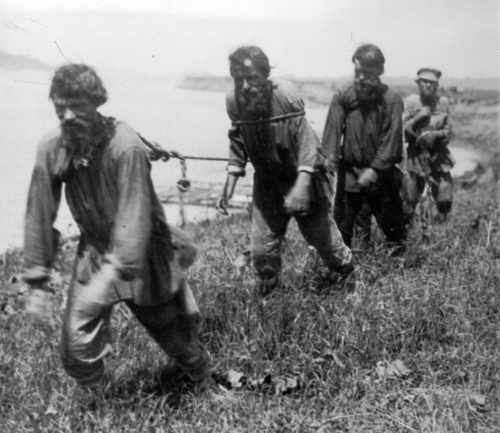