There is a reason we think of youth unemployment as the ‘scariest’ thing in Europe as we have discussed here and here. After a few months of relative calm, it appears the youth are once again finding their hopes dashed and are protesting. As Reuters reports, thousands of students and bank workers protested in the Cypriot capital Nicosia today. “They’ve just gotten rid of all our dreams, everything we’ve worked for, everything we’ve achieved up until now, what our parents have achieved,” is how one young protester exclaimed his feelings, as a bank worker added, “we are scared.” It appears President Anastasiades comment that, “the agreement we reached is difficult but, under the circumstances, the best that we could achieve,” is not reassuring an increasingly volatile people. 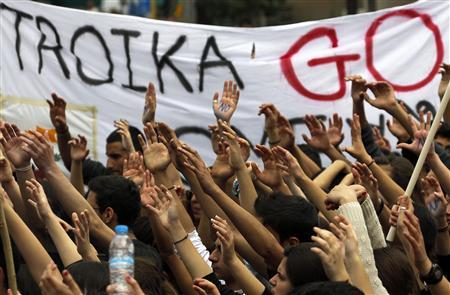 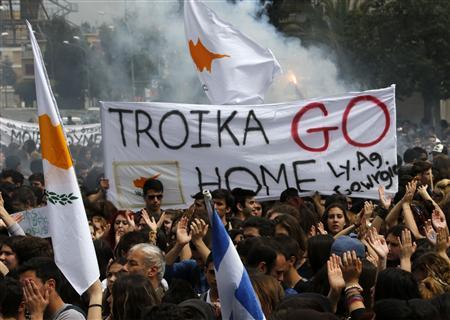 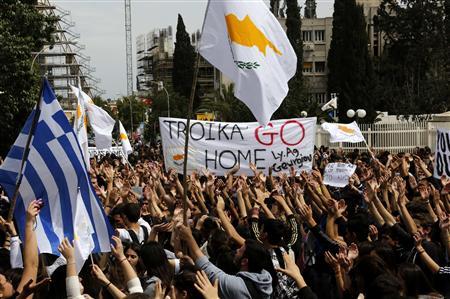 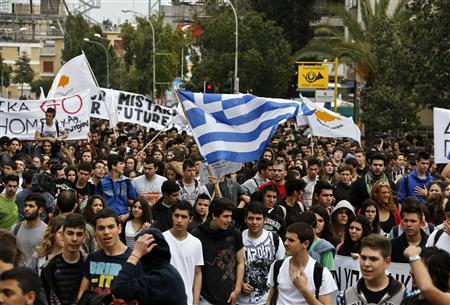 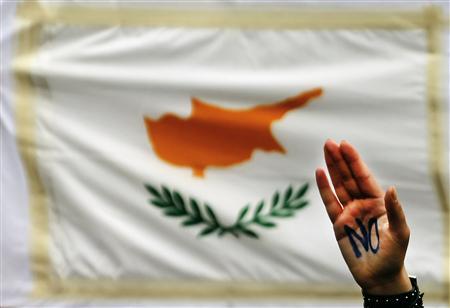 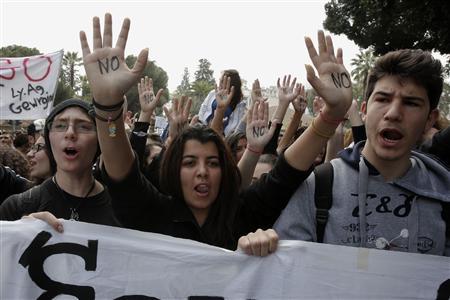 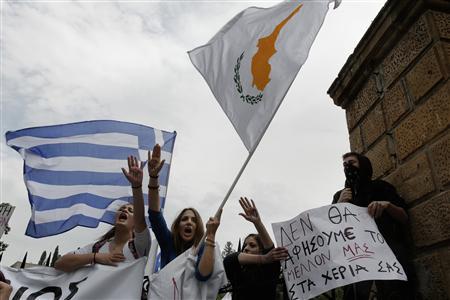 1 thought on “Cypriot Youth Rise Up In Pictures: ‘They Just Got Rid Of All Our Dreams’”