It seems the world may have been this close to World War III as recently as last week. Kyodo reports that a Chinese warship last week directed “fire-control” radar against Japan’s Maritime Self-Defense Force vessel in the East China Sea, where Japan and China are involved in a dispute over the ownership of a group of uninhabited islands, Defense Minister Itsunori Onodera said Tuesday. The Japanese government lodged a protest with China on Tuesday afternoon as the radar was for taking aim at a firing target.  “Beaming of radar for firing is very abnormal, and it could have put us in a very grave situation if things went wrong,” Onodera told a press conference, urging the Chinese side to refrain from taking such aggressive moves. 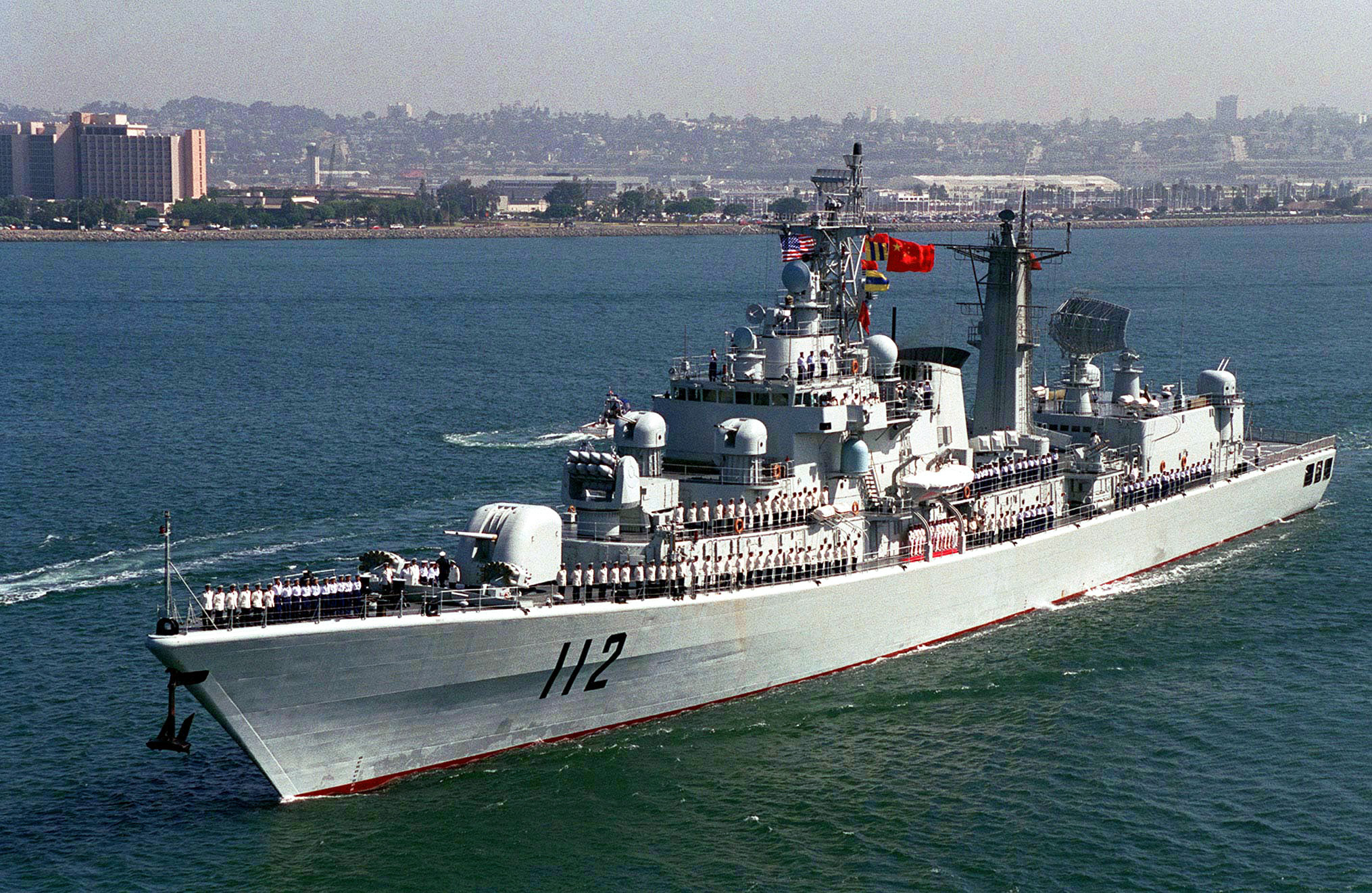 Mr Onodera on Tuesday did not explain why Japan waited several weeks to protest the incidents, but a defence ministry spokesman said it took time to recheck data collected by the Japanese ships to eliminate the possibility of a false alarm. “This is sensitive matter and we needed to be sure before we protested.”

Naturally, should things have truly escalated, it would have been a question of he fired, she fired:

The Chinese defence and foreign ministries did not immediately respond to requests for comment.

“If this is true, the Chinese ships would only have taken such steps to send a warning to Japanese naval vessels after being threatened by them,” said Colonel Dai Xu, a professor at the National Defense University where the Chinese military trains young officers.

What this means is that contrary to media spin, the China-Japan island tensions are getting worse by the day as the Senkaku crisis enters its 5th month, and one day could result in a “inadvertent” firing of a missile by either side, leading to all out conventional war.

More importantly, it means that even as a Nuclear Power Plant-free Japan continues talking down its currency and in the process sending energy import prices soaring, any and all exports to China can still be kissed goodbye. We wish Japan the best of luck as it crushes the Yen to the point it can offset the loss of a 20% export market, without launching all out currency war with its other export competitors, most notably Korea. Once Japan is isolated by both China and Korea, it will be time to say goodbye.

As for China, the country has smarter ways to retaliate: like exporting its own Made in Beijing toxic smog by express overnight delivery straight into the heart of Tokyo.