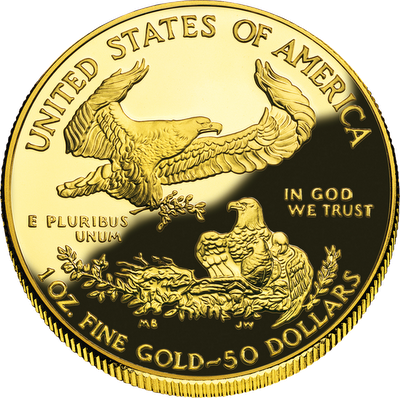 A Montana state lawmaker is asking that he be paid in gold coins because of his lack of faith in the U.S. dollar amid a rising deficit.

Jerry O’Neil, a Republican just reelected in his northern Montana district, says his constituents told him he was not honoring his duty to uphold the U.S. Constitution, which O’Neil and Gold Standard supporters say requires the government to print money backed by gold.

“I believe that if you take a look at the Constitution, that’s what it says,” he told POLITICO. “I think we’ve gotten a tremendously long way from it.”

So he wrote a letter to the state Legislature asking to be paid his public salary in gold and stating: “It is very likely the bottom will fall out from under the U.S. dollar. Only so many dollars can be printed before they have no value.”

A former supporter for Rep. Ron Paul’s (R-Texas) failed bid for president, O’Neil said he hasn’t heard back from the Montana Legislature about his request.“I believe that if you take a look at the Constitution, that’s what it says. Actually, I think we’ve gotten a tremendously long way from it,” O’Neil said. “If we don’t start paying that debt down, we’re going to lose the country.”