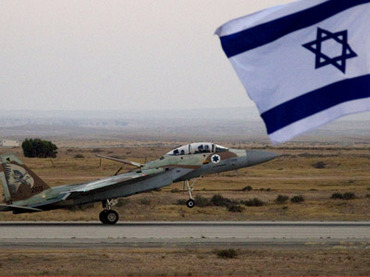 In 2010, Israeli PM Benjamin Netanyahu ordered the IDF to prepare fully for a war with Iran. The head of Mossad intelligence service and country’s chief of general staff opposed the move and prevented war with Iran, a documentary claims.­Investigative journalist Ilana Dayan produced an hour-long documentary for Israel’s Channel 2 TV on the decision-making process in Israeli policy towards Iran over the last decade, from PM Ariel Sharon to PM Benjamin Netanyahu.

The film, to be aired late on Monday, poses the question as to how far a politician can go in taking a “no return” decision to assault a foreign state he believes poses a threat to his country and whether he has the authority to do so unilaterally.

The move was made during a meeting of “forum of seven” group that represents only a part of the Israeli government. Netanyahu addressed the now-retired Chief of General Staff Gabi Ashkenazi and actually ordered the head of the Israeli Defense Forces to “set the systems for P-plus,” which means full IDF readiness for an assault. The request met full support of the attending the meeting country’s Defense Minister Ehud Barak. 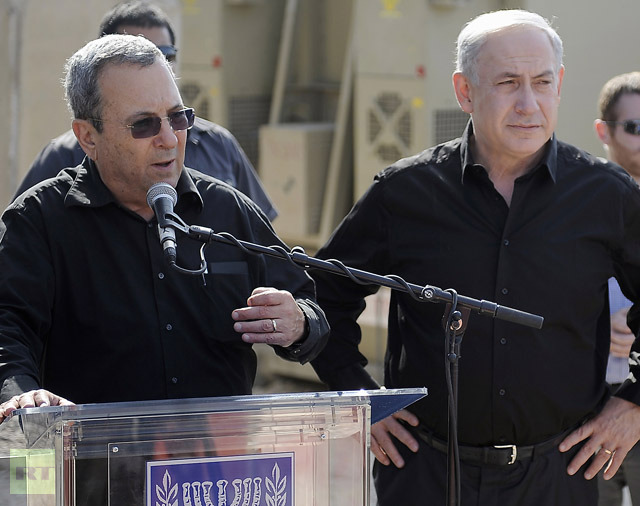 The request put Israel on the brink of war with a country that has practically ten times Israel’s population and a modernized, fairly well-armed and respectively more numerous army.

The demand met fierce objections on the part of Lt. Gen. Gabi Ashkenazi and the head of the Israeli intelligence service (Mossad) Meir Dagan, who had to step down after that notorious meeting.

The former Mossad chief told Ilana Dayan that Netanyahu attempted to make the IDF attack Iran’s nuclear objects in a “stealing a war’ manner, in other words, without holding consultations with all 15 members of his cabinet.

After his resignation from Mossad, Dagan called that move by Netanyahu “stupid”, reports AFP.

At the time, Ashkenazi reportedly warned that P-plus order is irreversible and Israel would have to actually attack Iran as the preparations would “create new facts on the ground.” Barak objected that such readiness does not necessarily mean that an act of aggression is imminent.

On Sunday, Barak actually told Channel 2 that back in 2010 Ashkenazi said that IDF had no operational means for a successful assault on Iran.

On the other hand, Haaretz daily says that while quitting his post of chief of general staff, Ashkenazi told associates that the army actually was ready for the strike, but he personally considered the assault a strategic mistake.

In any case, in 2010 the decision to attack Iran was finally dropped.

Journalist Ilana Dayan said in the documentary promo that she was not allowed to give the actual date of that meeting. It is possible that it took place after the Stuxnet cyber worm’s attack on Iranian uranium enrichment facilities failed to put the Iranian nuclear program to a full halt. Still, the Stuxnet worm allegedly managed to damage as many as 1,000 centrifuges in the Iranian uranium enrichment center in Natanz, reports The New York Times.

Israeli Channel 2 TV plans to broadcast the documentary as a part of Dayan’s investigative journalism show “Fact” on Monday evening, the eve of the US presidential election on November 6. The precise timing of it suggests that the discussion between Washington and Tel Aviv on how to stop the Iranian nuclear program might be reopened immediately after the presidential election in America.

The administration of President Barack Obama has been decisive to decline all Israel’s attempts to draw the US into a military strike on Iran’s nuclear facilities. Washington has warned that should Tel Aviv opts to do the assault on its own, it would have to face the consequences all alone.

Despite Washington’s decisiveness on the Iranian question, the Israeli leader continues to call for military action against Tehran. During a recent speech at the UN, Netanyahu declared that the show time for Iran is simply postponed till spring, or at maximum till summer 2013.