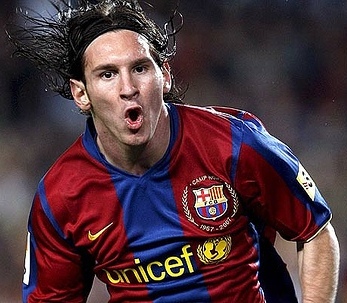 Catalonia, which represents one fifth of the Spanish economy, has more than 13 billion euros in debt to refinance this year, as well as its deficit.

All of the regions together have 36 billion euros ($45 billion) to refinance this year, as well as an authorised deficit of 15 billion euros.

Last year many of the regions financed debt by falling months or even years behind in payments to providers such as street cleaners and hospital equipment suppliers.

This year the central government provided them with a special credit facility from the Official Credit Institute, or ICO, to pay providers, of which Catalonia has taken 2 billion euros.

The provider credit lines from the ICO run out in June and the central government has pledged to come up with a new mechanism for backing debt from the regions, which have been mostly priced out of international debt markets since the Greek rescue in 2010.

Catalonia’s Mas, from the centre-right Convergence and Union Party, said he is running out of options. In the past two years Catalonia has placed patriot bonds, at 4.5 percent to 5.0 percent, but he says the capacity for the people of the region to buy such bonds is at its limit.

Aquarter of all Catalan savings are already in patriot bonds, he said.

The other option would be short-term financing from banks, but Catalonia’s neighbour, the region of Valencia, recently paid 7 percent for a six-month loan, a level seen as unsustainable.

And just because the “perfectly efficient” market completely ignored this news from two days ago:

Back in late March, we pointed out – much to the chagrin of the LTRO-funded Spanish-sovereign-debt-stuffing banks of the tapas-nation – that, in a similarly misleading manner to Greece’s ‘leverage’ the debt-to-GDP data for Spain was significantly higher than official estimates. Once sovereign guarantees, contingent liabilities and their responsibilities to the EU and the ECB were included things got a whole lot uglier. Now, slowly but surely, as reported by Reuters this evening, some of these bilateral guarantees/loans are coming to light. Instead of the expected EUR8 billion of ‘regional refinancing’ expected for 2012, it turns out there is EUR36 billion and as Reuters notes “the difference is due to bilateral loans from Spanish banks to the regions worth 28 billion euros that were not made public previously” adding that “It could unnerve further investors concerned by the capacity of Spain to curb its public finances and reform its banking sector.” Critically this stunning ‘discovery’ should be worrisome since the plan, given the regions are virtually blocked from public market financing – due to the high cost of funds, was/is for the sovereign to guarantee (there’s that word again) their issuance explicitly. Ironically, as de Guindos and Hollande are chummy borrow-and-spendaholic growth-seekers versus Merkel’s safe-and-austere determination, so now the Spanish authorities must lend exuberantly to their regions while at the same time demanding deficit targets are met (or else?) – or as one Reuters’ source objects: “You can’t tell them on one side that they have to be austere and on the other side give them unlimited liquidity”. Irony indeed. 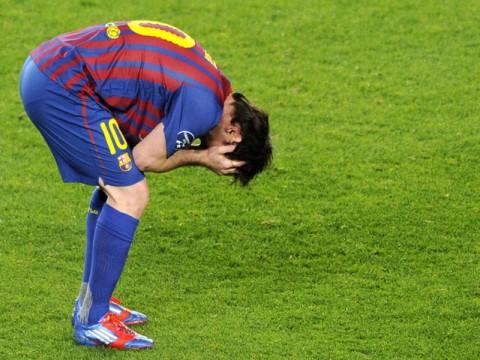