Today at noon Eastern, the storied aircraft carrier Enterprise, aka CVN-65, left its home port of Naval Station Norfolk one final time for its final voyage with a heading: Arabian Sea, aka Iran. There in a week it will join CVN 72 Lincoln and CVN 70 Vinson, as well as LHD 8 Makin Island, all of which are supporting any potential escalation of “hostilities” in the Persian Gulf region. As a reminder, back in January we learned that the Enterprise’s final voyage will be in proximity to Iran, and in the meantime, the aircraft carrier held extended drills off the Florida coast to attack a “faux theocracy”  consisting of fundamentalist “Shahida” states. Why the Arabian Sea in about 7-10 days will be home to not two but three aircraft carriers and a big deck amphibious warfare ship is very much an open question, although we may have some thoughts.

Thousands of sailors will deploy today from Norfolk on the USS Enterprise for the last time on Sunday.

Nearly 5,500 Sailors aboard the ships of the Enterprise Carrier Strike Group (ENT CSG) are scheduled to deploy from Naval Stations Norfolk and Mayport, Fla., March 9, 11 and 12, to support operations with the U.S. Navys 5th and 6th Fleets.

Carrier Air Wing 1, based at Naval Air Station Oceana in Virginia Beach, will be embarked aboard the Enterprise.

The Enterprise was launched September 24, 1960, by Newport News Shipbuilding and Drydock Co. and commissioned November 25, 1961.

Its record of high-profile service began with the Cuban Missile Crisis in 1962. Since then, it has served in countless missions around the world….

Some pictures released minutes ago from Enterprise’s final deployment: 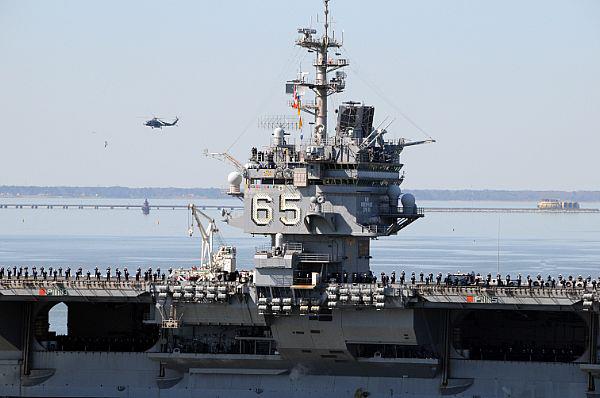 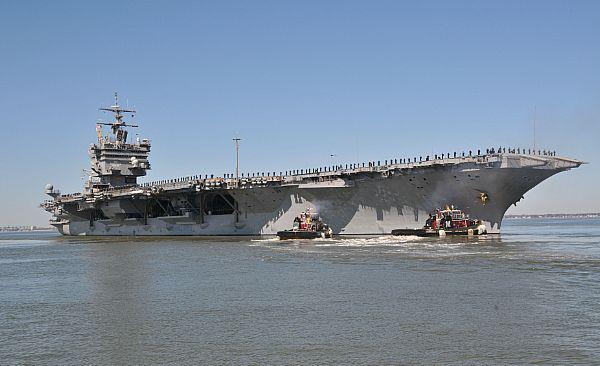 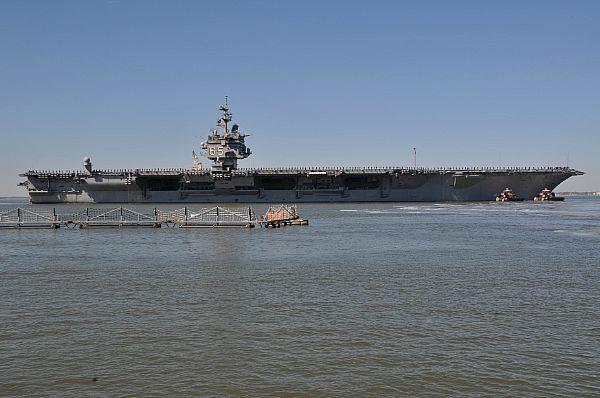 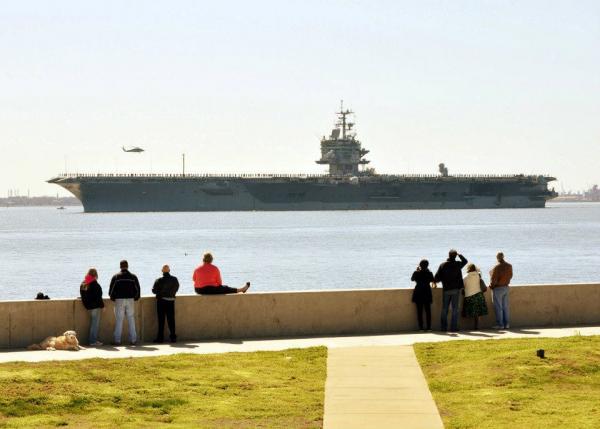 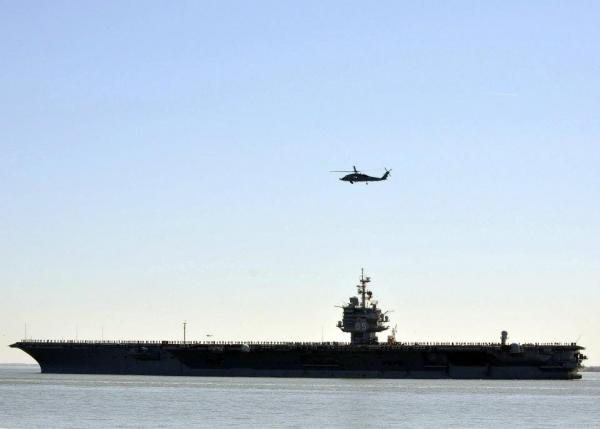 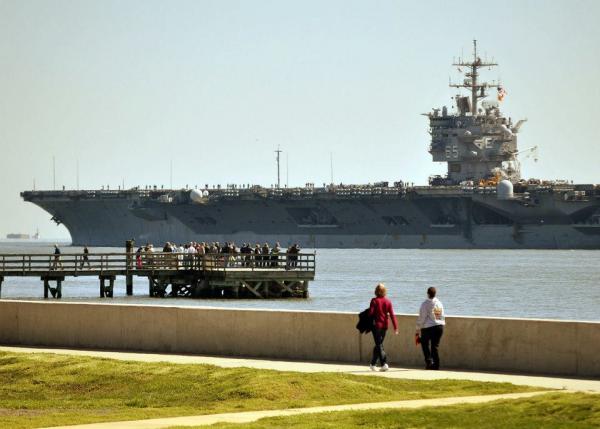 Finally, this is how congested the Arabian Sea looks right about now, where two carriers and one assault ship are currently located, via Stratfor. 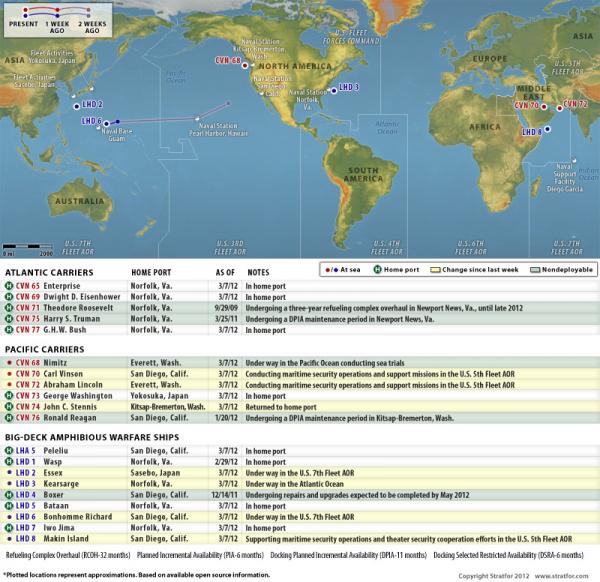