Is that what you call full support???

Robert Gates: “I don’t know how … [the US] government could have responded faster or more comprehensively than it has,” he said.

Source: US sending up to 10,000 troops to earthquake-hit Haiti (BBC NEWS)

Maybe this is what the US calls full support:

– U.S. commander in Haiti: We’ll be here as long as needed (CNN)

Send in the military and stay.

Is this the best the US can do? 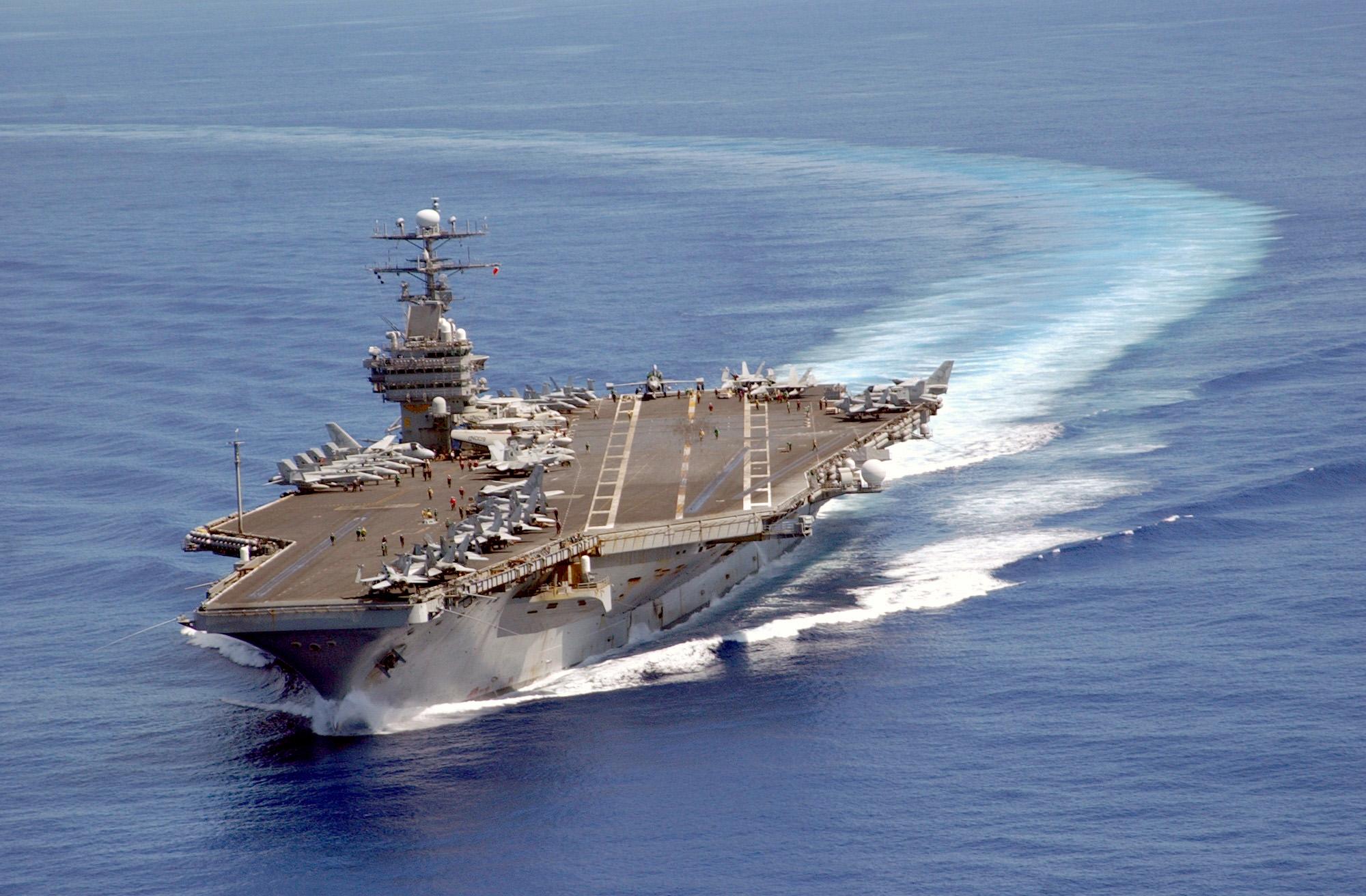 (AFP) — Helicopters sit ready to go from this US aircraft carrier off Haiti, but there’s a problem: after a day of frantic aid runs there is simply nothing left to deliver.

Aboard the warship some 3,500 US military personnel have been coordinating the flights of 19 US helicopters carrying aid since early morning.

In less than 12 hours, helicopters from the USS Carl Vinson made some 20 trips to scout the ravaged landscape and deliver items that were originally intended for the ship’s crew.

Among the supplies dropped off were thousands of bottles of water and energy drinks, 8,000 sheets and hundreds of camp beds.

Dozens of hospital beds have been arranged on board the ship to accomadate those injured in the quake, including a US citizen evacuated from the US embassy in Port-au-Prince.

The take off and landing space offered by aircraft carriers are crucial for the international aid effort, which has struggled to get in relief via Port-au-Prince’s single-runway airport.

The relief work also faces logistical and coordination challenges, according to Rear Admiral Ted Branch, the most senior military official aboard the USS Carl Vinson.

“We have lift, we have communications, we have some command and control, but we don’t have much relief supplies to offer,” said Branch, who commands the battle group led by the nuclear-powered Carl Vinson.

“We have no supplies at the airport that we have access to. There are other supplies there that are under the control of other agencies, other organizations and we haven’t yet coordinated together to make those supplies available for anyone to deliver,” he added.

US humanitarian aid for Haiti is being sent in part through Guantanamo Bay, which is serving as a logistical base for the US relief effort, but the supplies have taken time to arrive.

“We need to get that kind of supply chain process energized to have an efficient route point for the supplies. Unfortunately that doesn’t happen overnight,” Branch said.

The commander noted that some supplies remain at the airport, and could easily be delivered by US helicopters.

“The problem is, some people are perhaps not ready to release their stuff to the most efficient transportation makers and want to deliver supplies themselves.”

Despite the desperation in Haiti’s capital, where dead bodies were being thrown into mass graves Friday as people looted damaged stores for food, Branch said aid distributions had been relatively calm.

“So far the crowd has been pretty well behaved during distributions,” he said. “We will have to see as distributions become more regular if we see unruliness of mob type behavior. I hope we don’t.”

1 thought on “Haiti: After a day of deliveries, US ship runs out of aid”