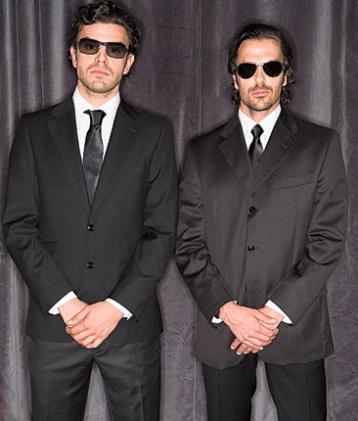 Bouncers and former military personnel are being hired by schools as “crowd control” to cover classes for teachers.

In one case, a state secondary school in the Midlands approached an agency which employed bouncers to take two doormen on to their staff. They were given full-time jobs as “cover supervisors” – standing in for teachers who are sick, on maternity leave or on courses.

Teachers at the National Union of Teachers’ annual conference in Cardiff warned yesterday that too many heads were using untrained staff to take lessons. They voted to demand that every class should have a qualified teacher.

Andrew Baisley, a maths teacher from Camden, north London, said: “The idea is more about crowd control… than education. If you’re stern and loud, that’s all that’s necessary.”

He added: “I have nothing against a bouncer wanting to become a teacher and training for the job, but if you want to be a teacher you need training to work with children.”

He said neither bouncer had been offered any training before taking on their “teaching” jobs. One has since left after a disciplinary offence against a member of staff. Both bouncers were subjected to criminal records checks.

One recruitment agency in the West Midlands, Aspire People Ltd, has advertised urging former Marines, firemen, athletes and actors to sign up to work as “hard core cover” in schools. The positions would appeal to “someone who thinks they can get involved in a school environment and control the kids”, offering pay of up to £70 a day.

Delegates warned that schools were likely to hire more untrained staff to take lessons from September, when a new clause will be inserted into teachers’ contracts saying they can only “rarely” be asked to cover for absent colleagues.

A spokesman for the Department for Children, Schools and Families said: “Heads should ensure that people they employ have the relevant experience and training. Our guidance is that cover supervision should only be used as a short-term solution.”

Delegates called for teachers to be allowed the equivalent of one day a week off from the classroom to reduce their workload. Figures show the suicide rate among teachers is higher than the average for the country – 14.2 per 100,000 compared to 10.25.