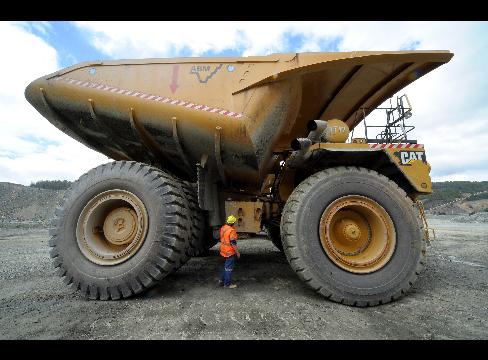 Employers “are each cutting thousands of jobs. These are not just numbers on a page,” U.S. President Barack Obama said today at the White House. “We cannot afford delays” in passing the economic stimulus program now before Congress.

Sprint Nextel Corp., the U.S. wireless carrier, will eliminate 8,000 jobs, or 14 percent of its workforce, in order to reduce expenses by $1.2 billion a year.

Home Depot Inc., the world’s largest home-improvement retailer, said it will cut 7,000 jobs, or 2 percent of its workforce, and exit its Expo home-décor business.

“Certainly since 2001, with the dot-com collapse, we haven’t seen these kinds of large cuts,” James Pedderson, a spokesman for Challenger Gray & Christmas Inc., a Chicago-based provider of executive-outplacement services, said in an interview. “In terms of the number of companies and the number of cuts, this morning is certainly unusual.”

Corus, the unit of India’s Tata Steel Ltd. that’s Europe’s second-biggest steelmaker, said it will reduce its workforce by 8 percent, or 3,500 jobs, as demand from builders and automakers declines.

To contact the reporter on this story: Don Jeffrey in New York at djeffrey1@bloomberg.net.