Car insurance premiums could rise by as much as 20 per cent this year due to an increase in fraud and the high cost of personal injury claims, insurers have said. 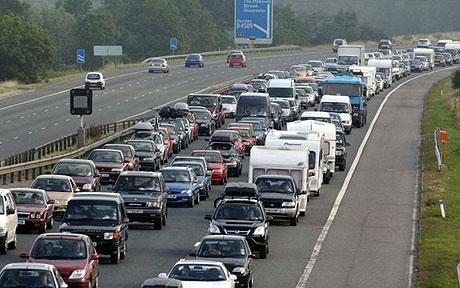 The average premium of a driver with a full no-claims bonus could rise from an average of £400 to £480.

Patrick Smith, chief executive of the Swinton group, said: “I would say that premiums are 20 per cent lower than they should be. They are seriously adrift. Within the next 12 months there will be a significant correction.”

The AA also warned of rises but put the figure at nearer 10 per cent.

A spokesman said: “One thing that is certain is that the average premium will continue to rise, but by how much?

“Some commentators suggest a rise of 20 per cent over the next year and certainly, a rise of that magnitude will be necessary if the insurance industry is to achieve an underwriting profit.

“At present, for every £100 spent on premiums, insurers pay out approximately £105.”

Around £30 of every policy paid by the UK’s 33 million motorists also goes to cover the costs of accidents involving uninsured drivers.

The AA said 430,000 people claimed for whiplash injury last year. Their total compensation of £1.9 billion is equivalent to about £66 for every policy.

Comprehensive premiums have more than doubled since the AA Index started in 1994.