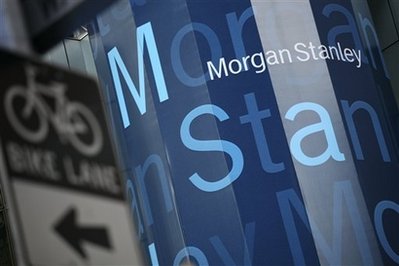 Financial analyst Ralph Silva of TowerGroup told CNBC this morning that he expects no less than one third of banks to fail in 2009 and that anything up to a thousand could collapse if they don’t merge.

Silva said that only five or six global banks have enough funds to survive comfortably throughout 2009.

“The rest of the banks, and that means a thousand other banks, don’t have enough money to get themselves through 2009,” added Silva.

“In 2009 we’re gonna see one third of the banks in the G8 countries disappear, either being merged, forced or not forced, or completely disappearing,” said Silva.

The analyst predicted that rather than letting banks fail, governments will force them to merge, citing the example of Bradford and Bingley in the UK, which would lead to “very few banks owning quite a bit more.”

Silva warned that banks would not be able to lend any money throughout 2009 because they would be more concerned with merely surviving and being able to pay their own employees.