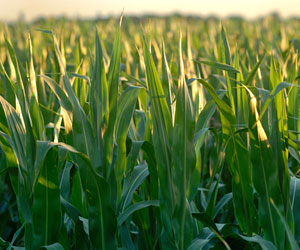 It intends to maintain its operations during bankruptcy proceedings while working with lenders to secure “additional committed financing to provide adequate liquidity to fund operations in the normal course.”

“Today’s filing allows VeraSun to address its short-term liquidity constraints as we navigate historically challenging market conditions while we focus on restructuring to address the company’s long-term future,” said company Chief Executive Don Endres. “We appreciate the loyalty of our employees, customers and suppliers during this challenging time.”

Write to Lauren Etter at Lauren.Etter@wsj.com