By the time the plane is released, that figures will have increased by another 10 tons.” 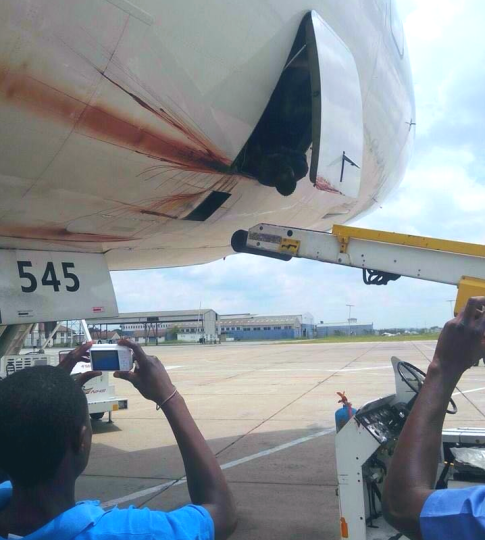 Initial reports state the plane made either A. an emergency landing at the airport in Harare, the capital of Zimbabwe, as stated in initial reports. Or B. making a routine scheduled refueling stop, according to a press release put out three days later by the owners of the plane.

Always go with the smart money 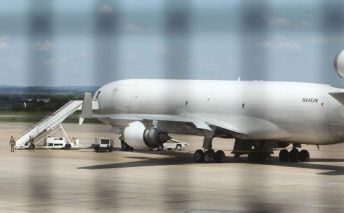 The smart money was always on “A.”

The wide-body cargo plane impounded in Harare belongs to “Western Global Airlines,” a Florida airline that is the successor to a long-time CIA subsidiary which itself is no stranger to blood dripping down the fuselage.

Read moreDripping Blood, A Severed Arm, & 67 Tons Of Cash On A CIA Plane