… and with close to zero income as online blogger you better be Superman!

Superman’s alter ego Clark Kent is to quit The Daily Planet newspaper in protest at the state of modern journalism. 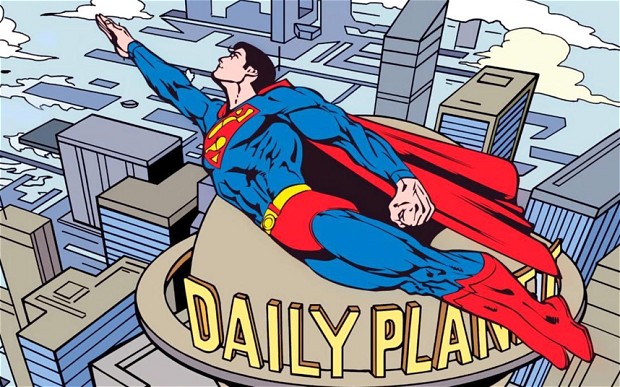 – Superman quits The Daily Planet – over the state of journalism (Telegraph Oct 23, 2012):

For more than 70 years Superman has fought off a host of enemies, who have tried and failed to get the better of him.

But finally the Man of Steel has been worn down, to the point of submission.

It is not his arch nemesis Lex Luthor who has finally defeated Clark Kent however, rather it is the state of modern journalism.