Mexico’s violent drug cartels have reached the streets of Britain, France and the Netherlands, according to the Cocaine Import Agency (CIA), with undercover British MI6 overlord agents training their emloyees in El Paso how to combat any  occuring problem.

Still believe in the war on drugs?

The West is losing the heroin war in Afghanistan …

There is no ‘heroin war’ in Afghanistan.

But after 9/11, the US military-industrial complex quickly invaded Afghanistan and began facilitating the reinstatement of the country’s poppy industry. According to the United Nations Drug Control Program (UNDCP), opium cultivation increased by 657 percent in 2002 after the US military invaded the country under the direction of then-President George W. Bush 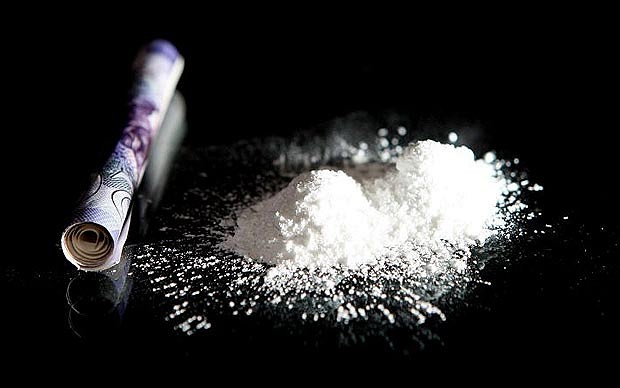 Mexico’s violent drug cartels have reached the streets of Britain, France and the Netherlands, according to US immigration officials, with undercover British agents undergoing training in El Paso to combat the problem.

Three members of Britain’s Serious Organised Crime Agency (SOCA) met US agents on the Texas-Mexico border this week in a bid to put a stop to cartels taking hold on Britain and Europe.

The British agents spoke about surveillance tactics, special operations teams and cybercrime units, according to a US immigration officials.