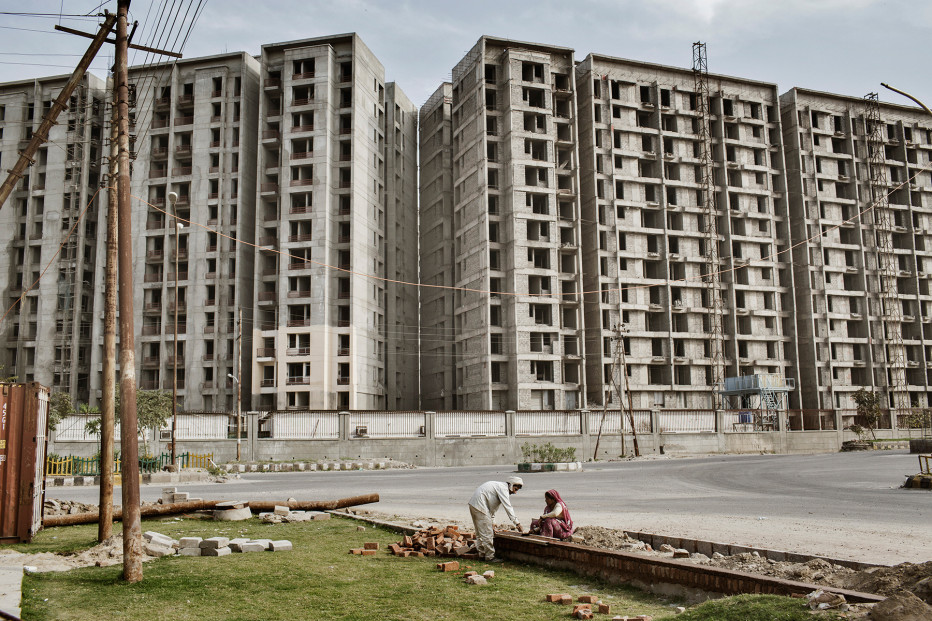 The killers rolled slowly down the narrow alley, three men jammed onto a single motorcycle. It was a little after 11 am on July 31, 2013, the sun beating down on the low, modest residential buildings lining a back street in the Indian farming village of Raipur. Faint smells of cooking spices, dust, and sewage seasoned the air. The men stopped the bike in front of the orange door of a two-story brick-and-plaster house. Two of them dismounted, eased open the unlocked door, and slipped into the darkened bedroom on the other side. White kerchiefs covered their lower faces. One of them carried a pistol.

Inside the bedroom Paleram Chauhan, a 52-year-old farmer, was napping after an early lunch. In the next room, his wife and daughter-in-law were cleaning up while Paleram’s son played with his own 3-year-old boy.

Gunshots thundered through the house. Preeti Chauhan, Paleram’s daughter-in-law, rushed into Paleram’s room, her husband, Ravindra, right behind her. Through the open door, they saw the killers jump back on their bike and roar away.