Caligula ruled as Roman Emperor for just four years from 37 to 41 AD, but tales of the cruelties issuing from his diseased mind have made him one of the most famous ancient Romans. Some of the mad emperor’s atrocities may have played out on barges on a placid volcanic lake in the Alban Hills, 20 miles southeast of Rome. 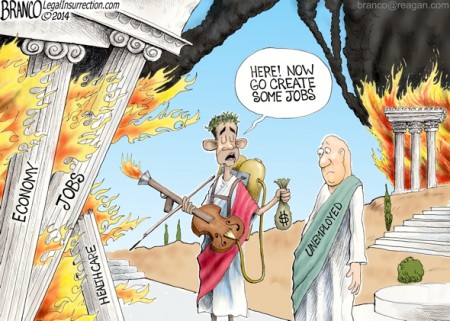 In the Western world, modern civilizations are often thought of in comparison to those of the ancient world. The Roman Empire is typically the first considered, and arguably the most natural reference point owing to its many achievements, complexity and durability. It stands in history, widely considered the high water mark of the ancient world; one against which contemporary political, economic and social questions can be posed. Much of the world is still living with the consequences of Roman policy choices in a very real sense, in matters ranging from the location of cities to commercial and legal practices to customs.

The global economic downturn of 2008, in particular its monetary facet, readily invites comparison between the troubles of the modern world and those of the Roman Empire; just as Western currencies have declined precipitously in value since their commodity backing was removed in stages starting roughly a century ago, Roman currencies were also troubled, and present a cautionary tale. 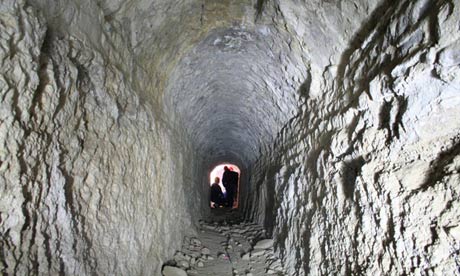