The last thing Hillary Clinton needs a day before the California primary is a stark reminer of the “clan’s” tendency for mischief outside of the White House. Which is why the latest news that Roger Clinton, Bill’s brother, has been arrested – and in Southern California at that – for drunk driving, may have come at the worst possible moment for the Democratic presidential candidate, for whom winning the Golden State is a matter of urgency. 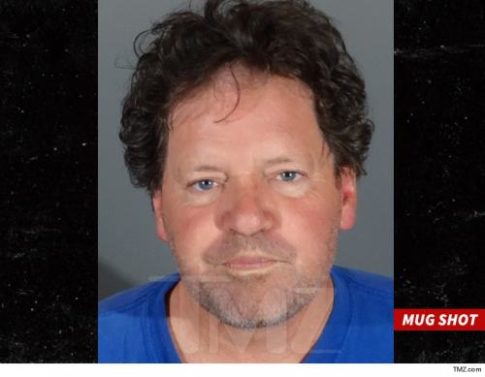 Law enforcement sources told TMZ Roger Clinton was booked for DUI just after 8 p.m. in Redondo Beach, Calif. He reportedly refused blood alcohol testing, and currently remains in police custody with his bail set at $15,000. TMZ on Monday reported that it is unclear whether Roger Clinton, was also arrested for DUI in 2001, would be able to vote in Tuesday’s primary.

Just before leaving office in January 2001, Bill Clinton pardoned Roger Clinton, who was sentenced to two years in prison after pleading guilty in 1985 to conspiring to distribute cocaine. 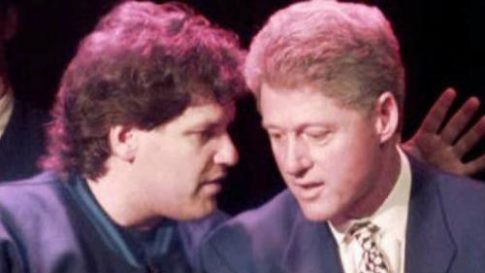