The US government committed TREASON!

Every puppet administration (Democrat or Republican doesn’t matter) is run by the same criminal elite: 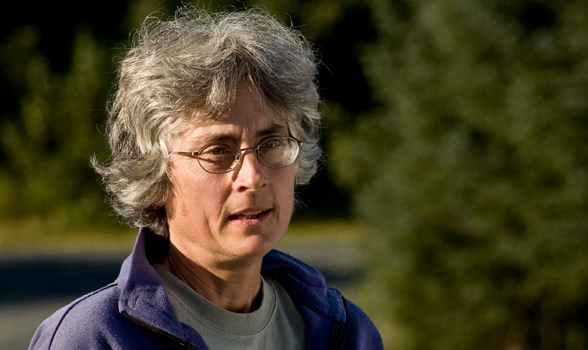 On the sixth month anniversary of the oil disaster in the gulf we are still witnessing a complete media blackout.

The people, particularly in Grand Isle, have been poisoned by tyrants that care more about their pocketbooks than human life or mother earth.

According to Riki Ott, marine toxicologist and Exxon Valdez survivor:

“The people that did evacuate (the gulf) are glad they did”
And for good reason.”

” I am dealing with about 3 -4  autopsies right now… I know of people who’s esophagus’ are de-solving, disintegrating… I know of people with 4.75% of their lung capacity, with enlarged hearts… All of these people have oil in their bodies.”

The gulf oil spill is admittedly a Dept. of Defense operation as reported on by the Army Times and the Intel Hub.

Multiple C-130′s, military and Coast Guard, along with various types of Evergreen Air aircraft and boats have been used to carry out the spraying operation in and around the region.

Boats equipped to spray have also been spotted and well documented by journalists such as Dahr Jamail. There have been reports of out of state contractors and military conducting spraying operations in throughout the region.

Reports are circulating of deaths, along with people finding VOC’s and other toxins in their bloodstream. The reports also include dizziness, sore throat and trouble breathing, all symptoms of chemical exposure.

Unfortunately, the regions economy has been devastated, with the fishing industry being the hardest hit. People have lost their medical insurance and more as they are overwhelmed with financial and toxic doom.

Groups such as Project Gulf Impact and even some law firms are extending a helping hand to people in need.

One of the most unreported cases of murder, corruption and poisoning is taking place right here on American soil while the sleeping masses escape reality due to corporate media control.

Riki Ott on the Gulf: “These people have oil in their bodies.”

It has been well documented that millions of gallons of toxic dispersants has been sprayed into the Gulf of Mexico, including near beaches, population centers, people, and boats.