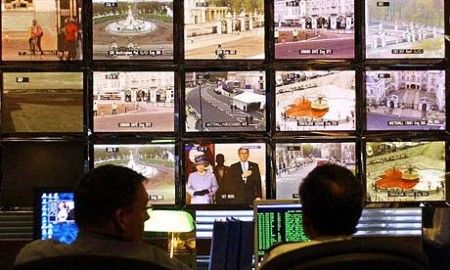 Massive investment in CCTV cameras to prevent crime in the UK has failed to have a significant impact, despite billions of pounds spent on the new technology, a senior police officer piloting a new database has warned. Only 3% of street robberies in London were solved using CCTV images, despite the fact that Britain has more security cameras than any other country in Europe.

The warning comes from the head of the Visual Images, Identifications and Detections Office (Viido) at New Scotland Yard as the force launches a series of initiatives to try to boost conviction rates using CCTV evidence. They include:

· A new database of images which is expected to use technology developed by the sports advertising industry to track and identify offenders.

· Putting images of suspects in muggings, rape and robbery cases out on the internet from next month.

· Building a national CCTV database, incorporating pictures of convicted offenders as well as unidentified suspects. The plans for this have been drawn up, but are on hold while the technology required to carry out automated searches is refined.

Use of CCTV images for court evidence has so far been very poor, according to Detective Chief Inspector Mick Neville, the officer in charge of the Metropolitan police unit. “CCTV was originally seen as a preventative measure,” Neville told the Security Document World Conference in London. “Billions of pounds has been spent on kit, but no thought has gone into how the police are going to use the images and how they will be used in court. It’s been an utter fiasco: only 3% of crimes were solved by CCTV. There’s no fear of CCTV. Why don’t people fear it? [They think] the cameras are not working.”