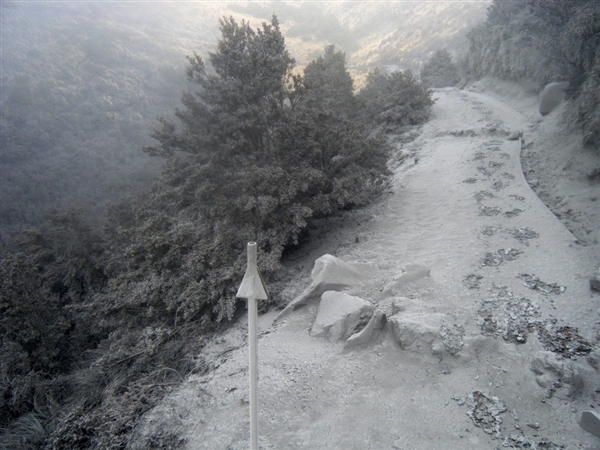 – Ash cloud drifting to the east of Tongariro, landing as far as Napier city

– SH1 and SH46 have reopened. Flights to and from Napier cancelled, while other North Island services have been delayed.

– GNS: It was a hydrothermal-driven eruption, rather the magmatic

– It was the first eruption in more than a century