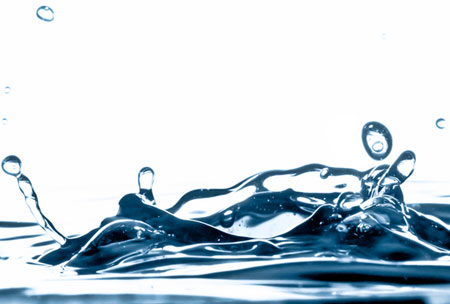 Reporting in the October 2006 International Journal of Clinical Practice, the team said that the surgical procedure called transurethral resection is used to remove bladder cancer and followed by instillation of chemotherapeutic agents such as mitomycin; it is considered as standard therapy in recurrent superficial bladder cancer.