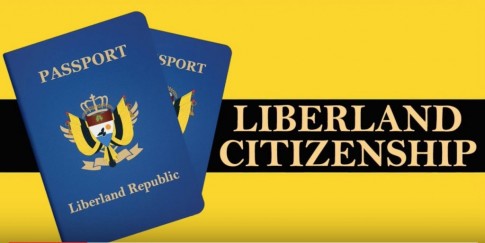 – Welcome To Liberland: The Tiny Strip Of Land In Europe Where 360,000 People Have Applied For Citizenship (Liberty Blitzkrieg, Sep 2, 2015):

If we accepted everyone, we would be larger than Iceland.

If there was ever a sign that people are hungry, starving actually, for freedom and an escape from the corrupt and overbearing global status quo, this is it.

Welcome to the Free Republic of Liberland, seven square kilometers of unclaimed land between Croatia and Serbia, which intends to becomes the world’s newest, and most free, sovereign state.

To prove Ron Paul’s contention that “freedom is popular,” Liberland has already received 360,000 applications for citizenship, including 600 architects.

Read moreWelcome To Liberland! The Tiny Strip Of Land In Europe Where 360,000 People Have Applied For Citizenship