“Welcome to the new ‘fake it til you get busted’ normal.” 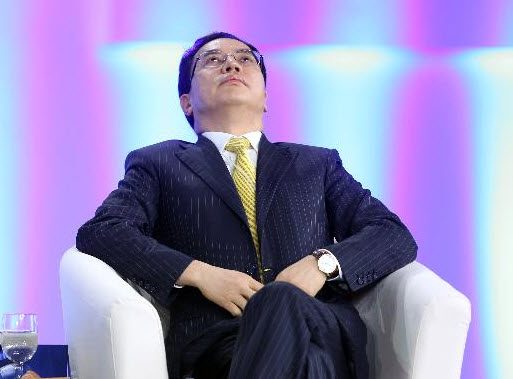 – China’s Richest Man Sees Half His Net Worth Wiped Out In Seconds After Bubble Stock Instacrash (ZeroHedge, May 20, 2015):

Li Hejun began the day as either China’s second-richest man according to Forbes, or richest, according to the Hurun Report (China’s version of the Forbes rich list) and Le Figaro, with a fortune worth more than $30 billion. By 11am, his net worth was amazingly cut by half, and he was almost $14 billion “poorer” as shares in Li’s flagship Hanergy Thin Film plunged by 47% in Hong Kong before trading was suspended – due to Li’s absence at the company’s annual meeting.

While four months of supercharged stock gains were eviscerated in minutes, it was not a surprise to everyone, as one analysts called Hanergy “a disaster waiting to happen,” noting that the company is working with “unproven” technology and has disclosed few details about the work that underpins its valuation.

It was all going so well, and then…