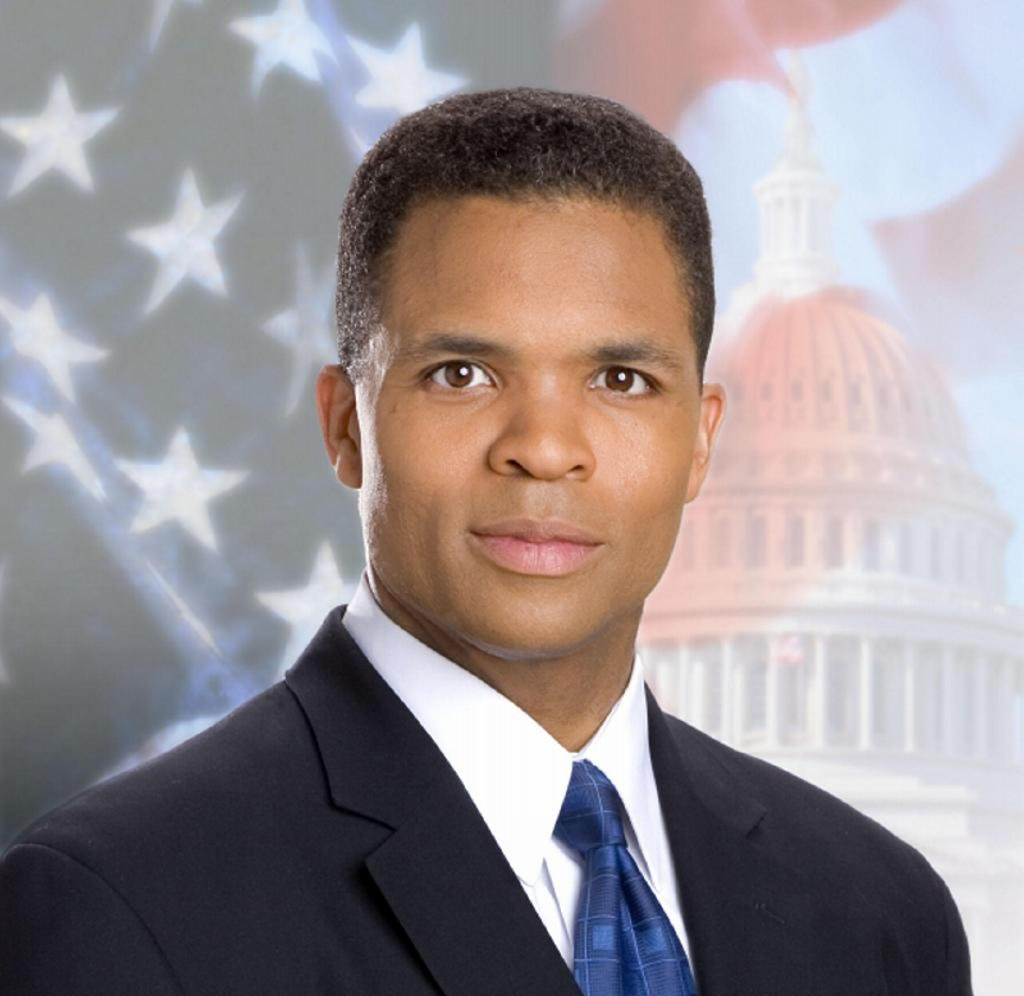 And so the surreal criminal saga of former Illinois Congressman Jesse Jackson Jr. (“JJJR”, “Junior” or just “Jackson”) has ended. Jackson, 47, a prominent Chicagoan son of the civil-rights leader of the same name for the handful of people who are unaware, was a national co-chairman of President Barack Obama’s 2008 campaign and an advocate of traditional Democratic Party constituencies. He disappeared in June, and it was later revealed that he was being treated at the Mayo Clinic for bipolar disorder and gastrointestinal issues, although now it appears kleptomania may have been one of the afflictions treated too. He returned to his Washington home in September but went back to the clinic the next month. As Bloomberg summarizes, “he pushed to maintain government support for the poor, including welfare, assistance for heating bills and the Head Start early education program.” He certainly was very generous with other people’s money.So generous, in fact, that hours ago he was charged with “misusing“, also known as stealing, some $750,000 in campaign funds for purchases including a $43,350 gold Rolex watch, $5,150 for fur capes and parkas, $9,588 worth of “children’s furniture”, Michael Jackson and Bruce Lee memorabilia and much more.

At the same time Jackson’s wife, Sandra Stevens Jackson, was charged in a separate case with filing false tax returns. She faces a maximum penalty of three years in prison. Junior’s charge has a maximum term of five years in prison. More importantly, he is sorry (to be caught, we can only surmise): “I want to offer my sincerest apologies to my family, my friends and all of my supporters for my errors in judgment and while my journey is not yet complete, it is my hope that I am remembered for the things that I did right.”

We hope Jackson’s career-ender is a shining beacon of light what happens when the “misuse” of other people’s money is finally exposed, especially, as the case may be, when once it finally all runs out.