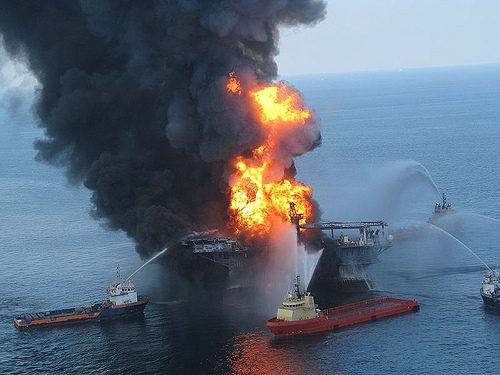 Remember how all the conspiracy nuts claimed the chemicals BP was dumping in the water might actually evaporate into the air and then rain down on the Gulf States, poisoning land, water, and of course, people?

And remember how the government officials said, “No, no, no! That could NEVER happen. Not to worry! … But we’re not going to let scientists look at the data we’ve collected…”

And how people kept turning up with what looked like chemical sickness, even though it was (of course) impossible?

It wasn’t impossible. A NASA scientist has started releasing some of that hitherto unavailable data. And it’s not pretty.