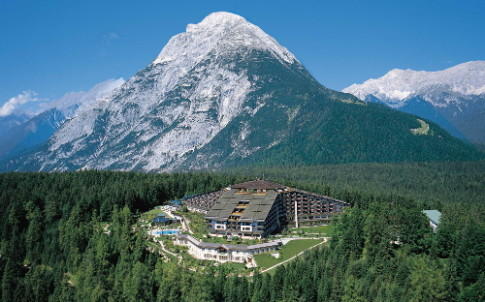 The location for the 2015 annual conference of the Bilderberg Group has been confirmed. The yearly transatlantic summit, which is attended by senior politicians, bank bosses and the heads of some of the world’s largest companies, will be held at the Interalpen-Hotel Tyrol, a luxury hotel and conference centre in Austria.

The Interalpen-Hotel Tyrol is a “five-star hotel conference centre” tucked away in the mountain forests a few kilometres west of the Seefeld ski resort, and conveniently close to Innsbruck airport. The hotel is part of the privately-owned Liebherr Group, a giant Switzerland-based manufacturing conglomeration, owned by the billionaire German Liebherr family. 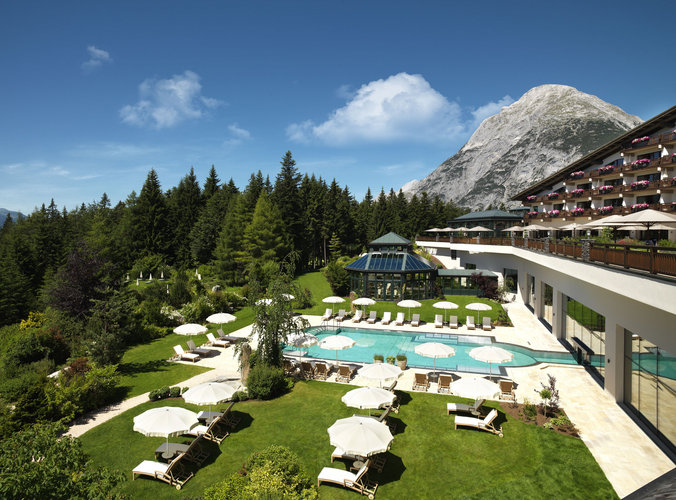