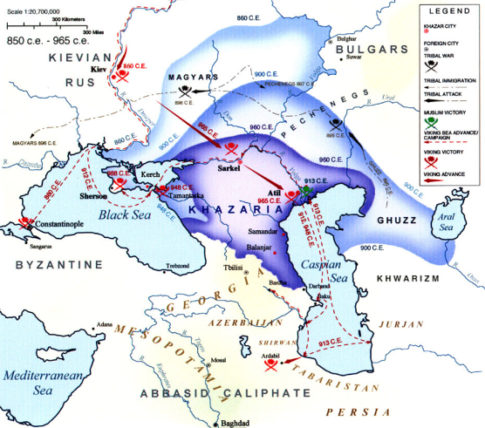 The chosen Hebrews were the ones God had the Old Covenant with (not converted Jews). They’re all dead.

Today, the Ashkenazim constitute the majority of those who are known as Jews.