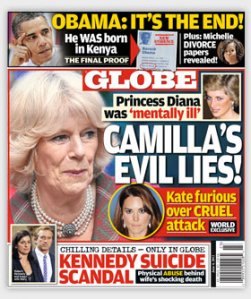 To the AZ Governor, AZ SOS, and Members of the U.S. Congress: When the major media and the political parties looked the other way regarding John Edwards life of lies, the tabloids got on it and ultimately proved John Edwards was lying and brought him down.  Obama is next.  Get on the right side of truth, the U.S. Constitution, and history! Don’t defend, enable, and protect the liar and usurper-in-chief. Start an investigation into his true legal identity with witnesses under oath and the rules of evidence strictly enforced. Internet images of alleged documents and very carefully parsed statements by legal beavers don’t cut it. Defend the Constitution and your oath to it. Investigate Obama’s criminal identity document fraud (forged birth document images placed on White House servers, forged and back dated draft registration form, and use of a stolen SSN) now!  Sincerely, CDR Kerchner (Ret)