“David Icke’s podcast this week explains how his ‘totalitarian tiptoe’ of planned incrementalism is manifesting with the microchipping of dogs.

Initially introduced as ‘optional’, in order to gain our tacit approval, it has now become compulsory. With fines of hundreds of pounds for ‘non-compliance’.

He predicted over 20 years ago how the long term plan of the parasitic cabal was to have total control over everyone via microchips.

He now predicts the next phase is chipping our kids….in order to protect them….????

After that, it’s us. Followed by non compliance shock treatment.

When will we wake up.” 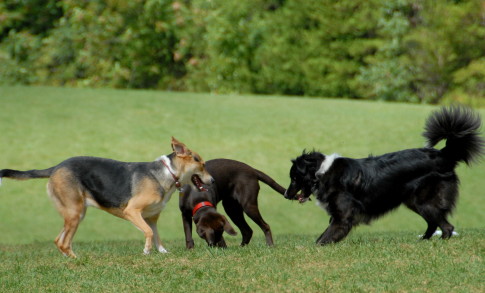 – It’s Now Mandatory to Microchip Your Dog in the United Kingdom. Are Humans Next?:

If it’s such good idea, why must it be mandatory? The government in the United Kingdom has just claimed further ownership of your dog.

In a new law, the Crown has granted her subjects the privilege to own a dog but only if the beast is microchipped. That’s right,  microchipping dogs is now mandatory throughout the United Kingdom.

Read moreIt’s Now Mandatory to Microchip Your Dog in the United Kingdom. Are Humans Next?