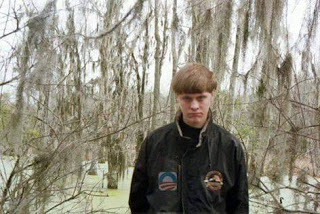 Above, we see what may be the original photo. 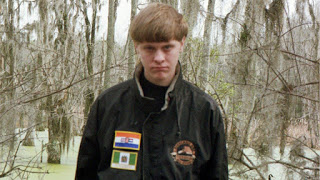 Above, we see the one photoshopped by the CIA and its friends.

Perhaps both are photoshopped.

It seems likely we must now cynically disbelieve every media reported Western Massacre as Government Secret Service contrived and engineered.

What a sad reflection on the people to whom we have passed our representation to..

– Black church shooting in Charleston kills nine; has every sign of a deliberate plot to ignite a race war across America (Natural News, June 18, 2015):

At every turn these days, there seems to be a deliberate effort to ignite a violent race war in America, turning blacks against whites, citizens against police and neighbors against each other in a wave of media-reinforced racial hatred.

Read moreCharleston S.C. Church Shooting Hoax – Divide And Conquer! – False Flag – And Yes, They Are Coming For Your Guns (Video)