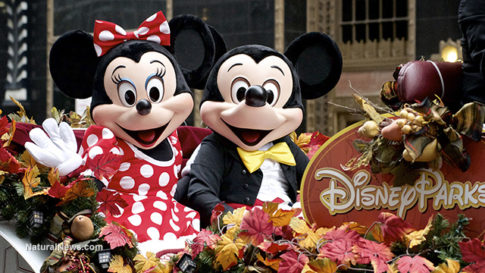 The official narrative on Zika is a hilarious medical hoax. Millions of people in Brazil and Colombia have carried Zika for decades with no recorded increase in microcephaly cases. Only after a toxic chemical larvacide was dumped into the public water supply did horrific birth defects start to be noticed.

Now, the same quack science cabal of Disney, the CDC, the WHO and wealthy drug companies has been whipping up mass hysteria over Zika, a virus that even the CDC admits causes virtually no symptoms, no hospitalizations and no deaths. In response to this mass hysteria rooted in outright medical quackery, authorities have been desperately pushing DEET chemicals as insect repellants.