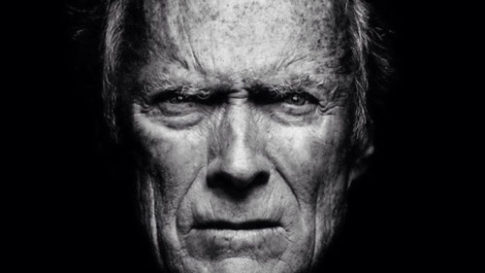 – “It’s A Sad Time In History” Clint Eastwood Rages “We’re Really A Pussy Generation… F##king Get Over It”:

The following requires no further commentary.

Excerpted from The Wrap via Drudge Report:

[Trump’s] onto something, because secretly everybody’s getting tired of political correctness, kissing up.

We’re really in a pussy generation. Everybody’s walking on eggshells. We see people accusing people of being racist and all kinds of stuff. When I grew up, those things weren’t called racist.

I’d have to go for Trump … you know… because she’s declared that she’s gonna follow in Obama’s footsteps.