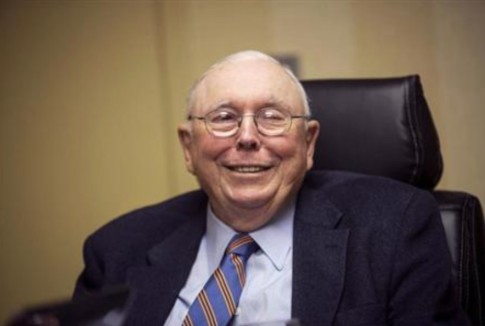 “If you’re unhappy with what you’ve had over the last 50 years, you have an unfortunate misappraisal of life.”
– Charles Munger

While several exceptionally wealthy and successful people have admirably come out and spoken passionately of the broken nature of financial markets and the political system, as well as the threat this poses to society in general (think Paul Tudor Jones and Nick Hanauer), there have been several examples of oligarchs coming out and conversely demonstrating their complete disconnect from reality, as well as a disdain for the masses within a framework of incredible arrogance.

I’ve commented on such figures in the past, with the two most popular posts on the subject being: