The US government wants to destroy all local farmers: 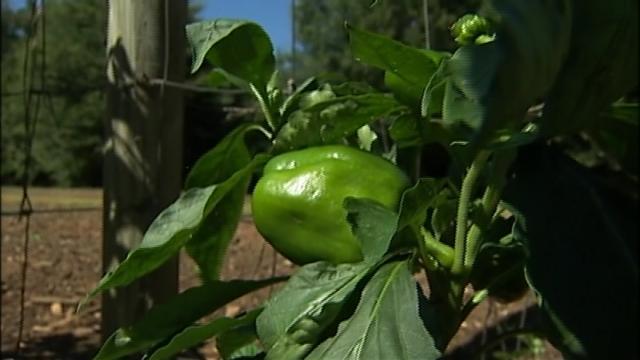 DEKALB COUNTY, Ga. — DeKalb County is suing a local farmer for growing too many vegetables, but he said he will fight the charges in the ongoing battle neighbors call “Cabbagegate.”

Fig trees, broccoli and cabbages are among the many greens that line the soil on Steve Miller’s more than two acres in Clarkston, who said he has spent fifteen years growing crops to give away and sell at local farmers markets.

“It’s a way of life, like it’s something in my blood,” said Miller.

In January, Dekalb County code enforcement officers began ticketing him for growing too many crops for the zoning and having unpermitted employees on site.

Miller stopped growing vegetables this summer and the charges were put on hold as he got the property rezoned.

Two weeks after approval, however, his attorney said the county began prosecuting the old charges, saying he was technically in violation before the rezoning.

“It should go away. I think it borders on harassment,” said Miller’s attorney Doug Dillard.

Miller faces nearly $5,000 in fines, but he said he plans to fight those citations in recorders court later this month.

A county spokesperson said officials can’t discuss the matter while it is in court, but neighbors were quick to come to his defense.

“When he moved here and I found out what he was doing I said, ‘Steve, you’re the best thing that ever happened to Cimarron Drive. And I still say that,” said neighbor Britt Fayssoux.