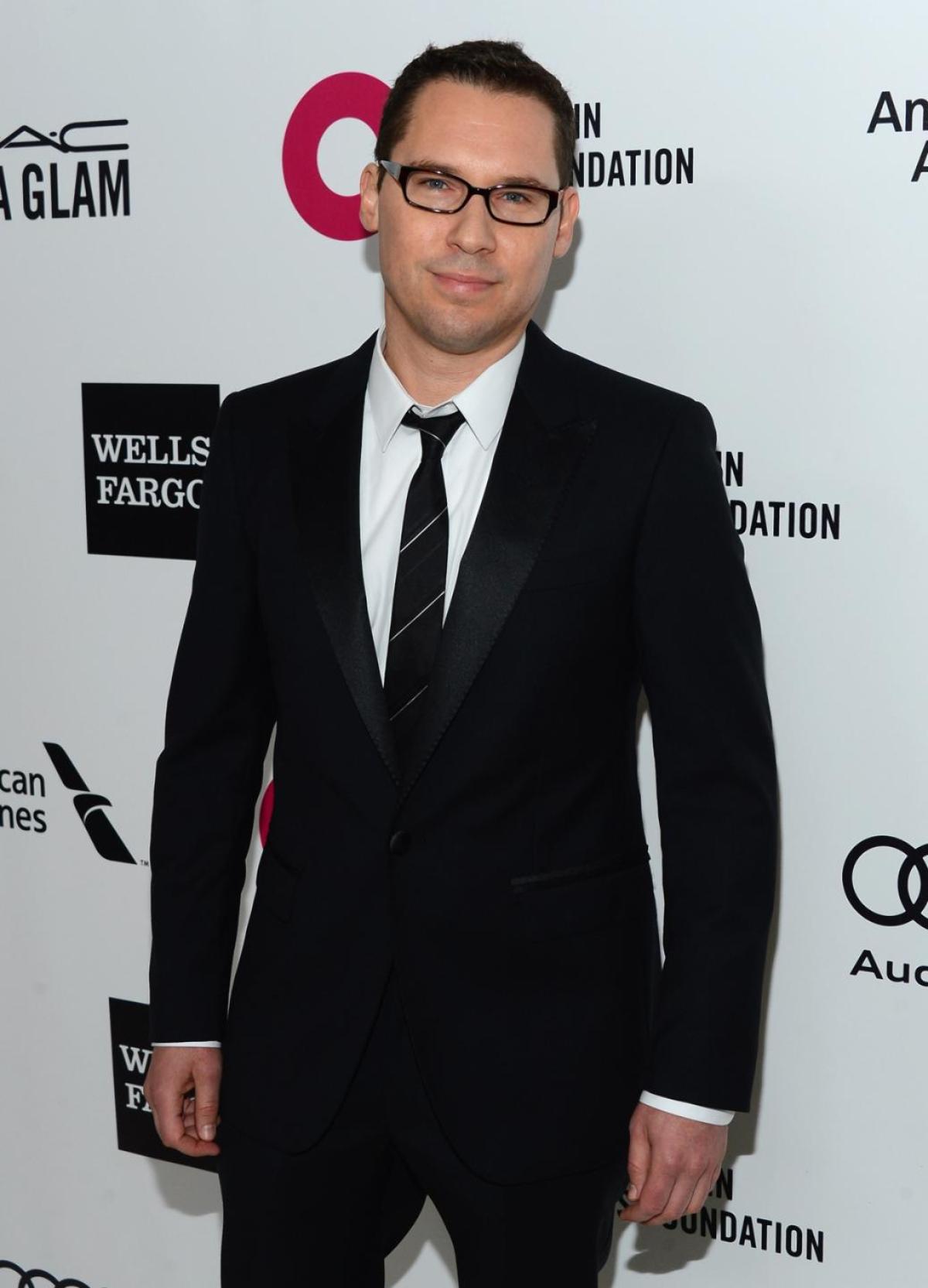 Bryan Singer, whose latest film ‘X-Men: Days of Future Past’ is set to hit theaters on May 23, has been slapped with a shocking lawsuit, but denies the allegations.

Bryan Singer, whose first hit as a director was 1995’s ‘The Usual Suspects,’ allegedly met accuser Michael Egan III, then 15, in 1998 at a mansion in Encino, Calif., that was the site of regular drug-fueled underage sex romps.

Famous Hollywood director Bryan Singer has been accused in a new federal lawsuit of sexually abusing a 15-year-old boy.

The suit, filed Wednesday in federal court in Hawaii, accused the 48-year-old “X-Men” filmmaker of first preying on the 15-year-old aspiring actor at a party at a California mansion where underage boys were plied with drugs and alcohol and taken advantage of.